The Lakers’ All-Decades Team: The 60’s 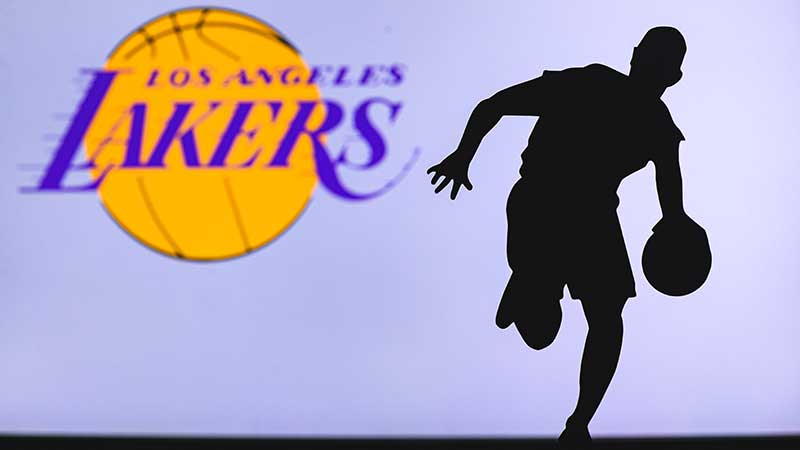 This series will focus on the Lakers’ best players over the decades since the team moved to Los Angeles in 1960, beginning with the 1960’s All-Decade team.

PG: Jerry West – Drafted 2nd overall by the team in the 1960 draft, Jerry West is not only one of the best point guards to ever play for the Lakers, but he is also the logo for the entire NBA.

SG: Dick Barnett – Barnett was only on the team for three years in the 60’s but in those seasons, he averaged 18, 18.4, & 13.8 points per game. This, combined with his sweet shooting touch (just about 47% from the field), made him just about as automatic as you could want from the two-guard in this era of the NBA.

SF: Harold “Happy” Hairston – Traded to the Lakers in 1969, Happy Hairston made an immediate name for himself. In his six seasons with the Lakers, he averaged 20.5ppg, and 12.5r on 49% shooting from the field. He was also an integral piece of the championship team in ’71-’72, and helped the Lakers rattle off 33 straight wins.

PF: Elgin Baylor – There is not much that needs to be said about Baylor, who was a superstar in the league before there were superstars. A walking highlight reel, the duo of Baylor and Jerry West, carried the Lakers through the better part of the decade, including in ’61 when, as a third-year player, Baylor averaged 38 points and 18.6 rebounds.

C: Wilt Chamberlain – He did not join the Lakers until the 1968 season, but there is still no one else better suited to represent the team in this spot. In his first season with the team, he shot 58% from the field, en route to averages of 20.5 points and 21 rebounds.

Sixth Man: Gail Goodrich – While Goodrich did not cement his status as a Lakers legend until he returned to the team in the 1970’s, it is hard to leave him off the 60’s team altogether. In ’67-’68, while playing reserve minutes as backup to Jerry West and Archie Clark in the backcourt, he still averaged 13.8ppg, 2.5rpg, and 2.6apg.

In the 1960’s, the Lakers were an upward trend, but in the 1970’s, the team soared to even new heights, and further deepened their legacy as one of the premier franchises in all sports.

Next up: Los Angeles Lakers All-Decade Team: the 70s!