The Lakers’ All-Decades Team: The 70’s 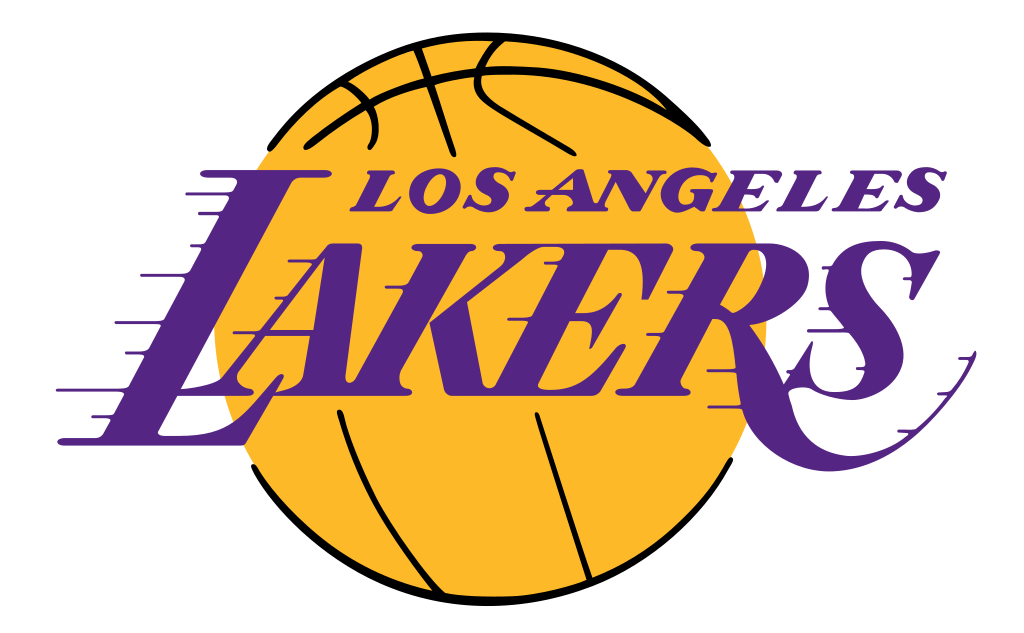 In the 1970’s the Los Angeles Lakers took a huge leap towards becoming one of the most popular, recognizable, and successful sports franchises in the world. These are the players who helped the team soar to those new heights.

The 1970’s were a time of massive success for the Lakers with multiple legendary players donning the Purple & Gold to help lead the team. Here is the 70’s All-Decade Lakers team.

PG: Magic Johnson – Magic did not come into the league until 1979 but even so, he averaged 18pts, 7ast, and 7.7reb per game in the regular season. Then, he led the Lakers to an NBA title, playing all five positions against the 76ers, including center, where he scored 42 points filling in for an injured Kareem Abdul-Jabbar.

SG: Jerry West – With an expanded role on the team, West thrived. With averages of 25.8pts and almost 10 assists per game, he was a part of the ’71-’72 team that won a record setting 33 games in a row. He may have retired after the ’73-’74 season but when he did it was as the Lakers’ all-time leader in points, more than solidifying his place as Lakers’ legend.

SF: Gail Goodrich – This may is bit too small ball for the ‘70s but Goodrich’s ability more than makes up for it. As a Laker he made the leap to All-Star status, with games scoring 49 and 53 points. His time with the team came to an unceremonious end as he held out in 1975 and in 1976 signed a deal to join the New Orleans Jazz but he more than deserves his place in the lineup as one of the teams’ often overlooked stars.

PF: Kareem Abdul-Jabbar – When the Lakers acquired Abdul-Jabbar in 1975, he instantly became a dominant force for the team. He had already won three league MVP awards during his time with the Milwaukee Bucks but added another two to his mantle with superior play in the Purple & Gold. His absolute dominance on both ends of the floor makes the Captain one of the greatest Lakers ever.

C: Wilt Chamberlain – Before Kareem manned the middle for the Lakers in the latter part of the decade, Wilt absolutely dominated the first half of it. Never averaging below 20 rebounds a season as a Laker, Wilt led the Lakers to a 1972 championship where he was named Finals MVP. NBA fans may be split on if they remember Wilt for his time on the 76ers or as a Laker but there is no denying the legacy he built for himself, and the team, in Los Angeles.

Sixth Man: Jamal Wilkes – The man known as Silk experienced greater success with the team in the 80’s but consistently averaged double figures in points while shooting over 50% from the field every season. His ability to score and smooth as Silk shooting touch make him an essential part of any 70s Lakers lineup.

The 70s saw great success for the team, as they won conference titles in 1970, 1972, & 1973, claiming the NBA Championship in 1972. The stars were shining brighter but little did Los Angeles know that Showtime was just around the corner.

Next up: the Showtime Lakers’ All-Decade Team!