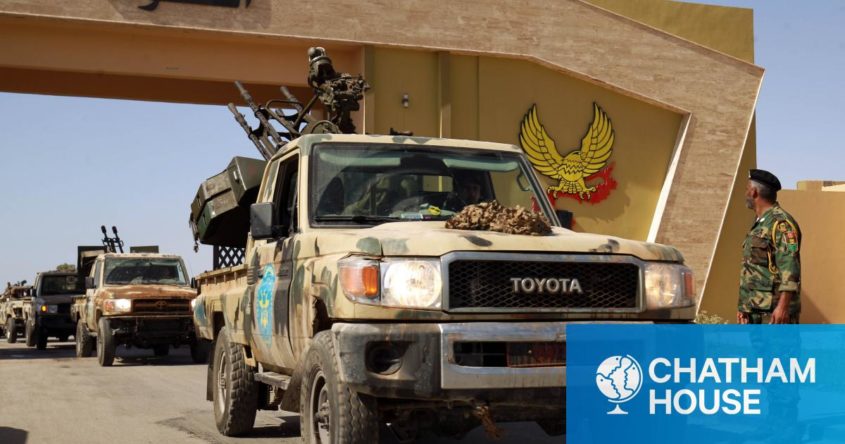 In recent years, the Libyan Arab Armed Forces (LAAF), under the command of Khalifa Haftar, has dominated authorities in eastern Libya, expanded into southern Libya and sought to capture the capital, Tripoli. Unlike other armed groups, the LAAF has increased its territorial control and absorbed new, diverse forces into its structure.

This article was written by Tim Eaton and it was originally published by Chatham House.org. 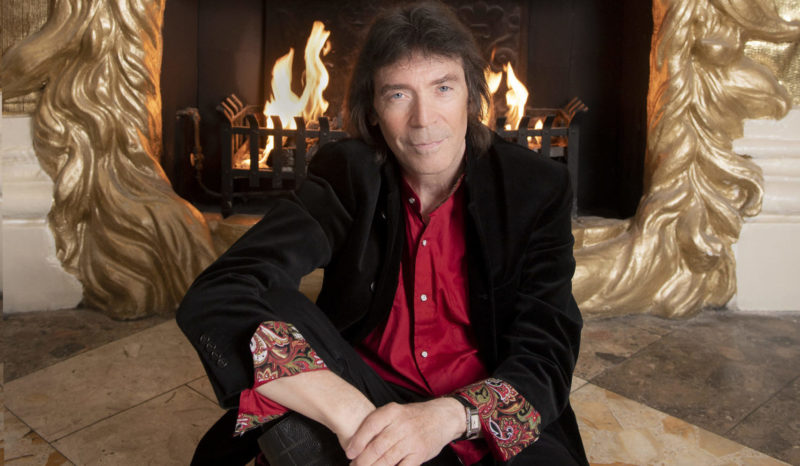