The Quietest Place In The World 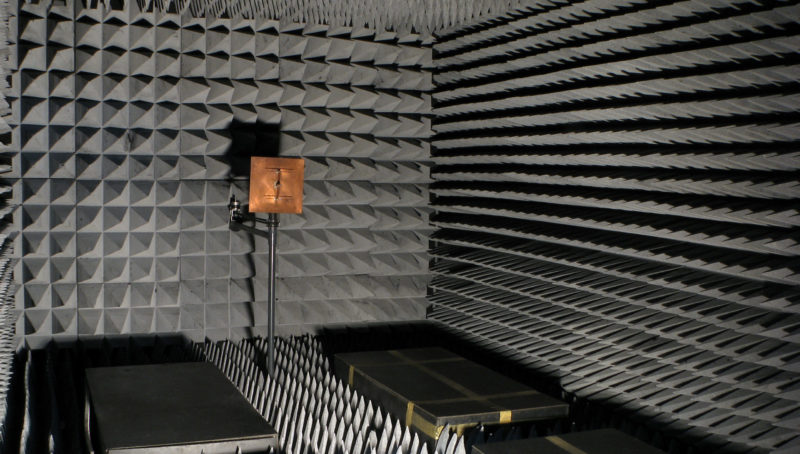 Do you ever find yourself longing for some peace and quiet or a simple place to escape and revel in silence? While it sounds amazing (pun intended!), there can be too much of a good thing when it comes to silence. Specifically, there are manmade rooms called anechoic chambers that are designed to be the quietest places on earth but which, when one is inside, can be maddening. Anechoic chambers can be exceptionally distressing to the human senses and many people cannot spend any significant amount of time inside of them. Many of those people who have experienced time in these rooms have said they can hear their own heartbeat and their blood circulating in their ears. It has been rumored that no one can last more than forty-five minutes inside.

These extremely quiet places are called “anechoic” chambers because they create no echo. Soundlessness is not a normal human experience, as we well know, and the body and mind can experience temporary profound shifts once inside a place with negative sound. Once you are inside an anechoic chamber, you can become so disoriented from the soundlessness that you lose your balance, and some people have described experiencing hallucinations.

Scientists have created these rooms to both keep exterior sound out as well to completely absorb any sound made inside. Anechoic chambers are generally designed using an onion-like foam structure, several layers of concrete and steel, and wire mesh flooring. You may be asking why anechoic chambers were and continue to be created in the first place. Well, they are often used to test product volume and sound quality in a variety of industries. For instance, the iconic motorcycle brand Harley-Davidson uses an anechoic chamber to test quieter bikes that still give that authentic Harley feeling. NASA uses anechoic chambers to help prepare astronauts for space. There are also examples of anechoic chambers created simply because of scientific experimentation and pure curiosity. One such example would be the Microsoft Lab in Redmond, Washington.

According to the Guinness Book of World Records, the anechoic chamber Microsoft created is the quietest place on earth. Inside their anechoic chamber, the average background noise reading is negative 20.35 decibels. To give you some comparison, a typical quiet bedroom at night is 30 decibels, and calm breathing registers at 10 decibels. While Microsoft does not open their lab to the public, getting to try an anechoic chamber is not out of the public’s reach.

If you are looking to experience some of this soundless fun for yourself, Orfield Labs in Minneapolis offers a tourist experience of an anechoic chamber. This is pretty exciting, considering that before 2015, when Microsoft claimed the title, Orfield’s anechoic chamber held the bragging rights of “world’s quietest place.” If you’re not into the whole quietest room experience, you can simply enjoy a tour of Orfield Labs, which has the distinguished history of having previously been a music recording studio called Sound 80 Studios. This recording studio was the first studio where musicians could record multi-tracks digitally. Artists such as Bob Dylan, Cat Stevens, and Dave Brubeck have recorded there. You have to book a reservation at Orfield in advance, and all visits inside the chamber are supervised and require you to sit in a chair (so you don’t lose your balance).

While Microsoft now holds the record for the World’s Quietest Room, who’s to say if scientists can figure out how to create an even quieter room?