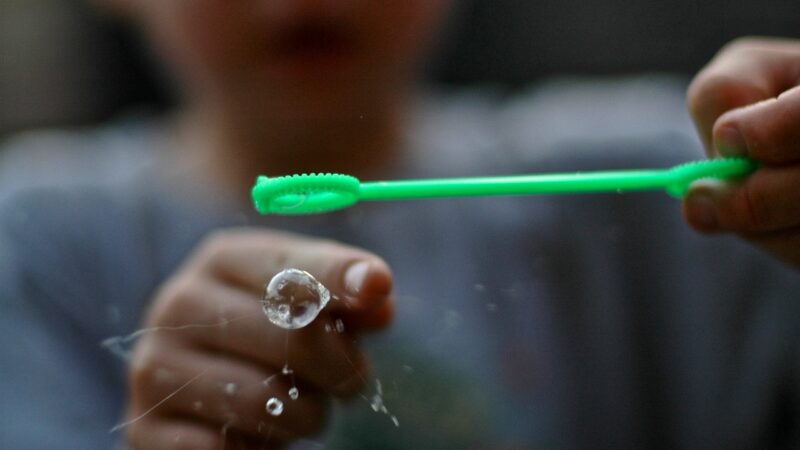 Artificially low interest rates blew up a big housing bubble. In a podcast, Peter Schiff explained that it is actually a bigger bubble than the one preceding the 2008 crash. But this time, it is combined with an overall bubble in the entire economy that dwarfs ’08. Peter said all of this has the makings of another massive financial crisis.

As the Federal Reserve continues to push up interest rates, the air is slowly coming out of the housing bubble. That leads some people to believe CPI will begin to drop because shelter costs are ostensibly falling. But Peter pointed out that just because housing prices are falling doesn’t mean shelter costs are falling.

Shelter costs are still going up. Even if it’s cheaper to buy a home, what’s important is how much it costs to own a home. And those costs are going up. Because even if you pay less, you’re still going to end up paying more in your mortgage.”

A 30-year fixed-rate mortgage is now above 7%. That means that even if you pay a little less, your financing cost is much higher. On top of that, you have higher insurance prices, higher property taxes, and higher maintenance costs.

All of this is increasing the cost of owning homes, and it makes it more likely that some of the people who borrowed money to buy homes aren’t going to pay, and they’re going to go into default.”

Peter pointed out that there is some incentive to strategically stop making mortgage payments because it takes so long for banks to foreclose and actually kick people out of their houses. Meanwhile, people don’t pay property taxes and don’t maintain the property. By the time the bank completes the foreclosure, its collateral has drastically decreased in value.

So, all of this has the making of a massive crisis.”

Meanwhile, as mortgage rates continue to rise, more and more people will be reluctant to sell because they are locked into a low mortgage rate. They won’t be able to afford to take on a new mortgage.

This will slow the housing market even further. And it’s a problem for lenders.

Now, they’re stuck with a money-losing mortgage because rates are moving up, but they’re collecting these low interest rates on these mortgages. They’re going to lose money on those. But then, for the people who don’t pay their mortgages because they’re so underwater, the bank is going to lose again, because now, when the bank forecloses, the value is not going to be there. Real estate prices are going to be more a reflection of the current high mortgage rates than the previous low mortgage rates because anyone buying a house has to pay the high rate.”

The fact that many people won’t sell in this market should reduce the supply of available homes and that will theoretically push home prices down. But it won’t likely give the market a significant boost because of the high mortgage rates.

These problems were part of the 2008 financial crisis. Peter said it will be an even bigger problem this time.

Rates were lower for longer. The real estate bubble is even bigger than the one we had back then.”

Even more concerning is that the real estate bubble is now combined with an overall bubble in the entire economy that dwarfs what we had in 2008.

That’s why this is a much bigger financial crisis that’s around the corner. And again, that’s why I don’t believe the Fed is going to sit back and just watch this whole thing play out. It’s going to hold off as long as it can to try to maintain as much credibility as it can. But the minute it senses things are about to implode, then it’s going to turn on a dime.”