The Teams Most Likely To Play Spoiler In The NBA Playoffs 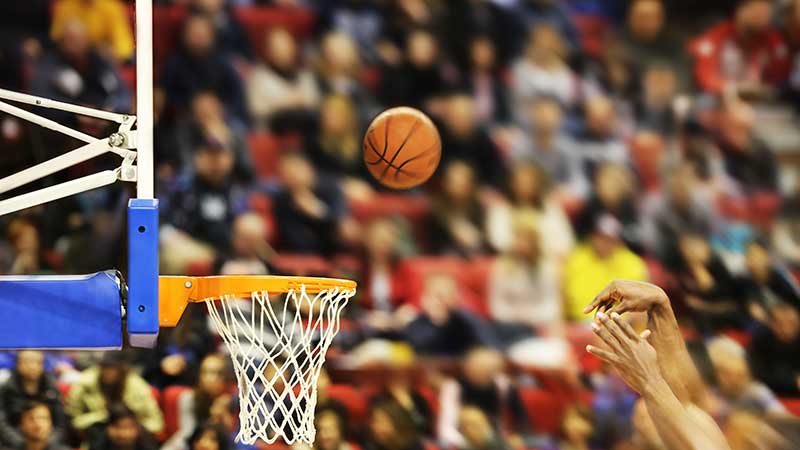 With the NBA embracing a new format to help them finish a COVID-19 interrupted season, there is a greater chance than normal for something unexpected to happen.

While no one can fault the NBA for trying to make the best of a bad situation and find a way to finish a season that made owners, fans, and players all unhappy; to call their reached conclusion “complicated” would be a massive undersell. 22 teams will travel to Orlando and play 8 “regular season games” to give teams within six games of the 8th seed in each conference a chance to make it into the playoffs. If the 9th seed ends up within four games of the 8th seed, the two teams will play each other with the 9th seed needing to win two games and the 8th seed only needing to win one.

While the likeliness that one of these fringe teams makes a sustained run and wins the NBA’s “COVID Cup” title, there are still a few teams that could shake up the playoff seeding:

Washington Wizards (5 Games Back From 8th Seed)
Will John Wall return from a 2-year absence to finally offer Bradley Beal some help? No one quite knows but even if Wall remains on the shelf, the Wizards are currently holding the 9th seed and would only need to make up a 1-game difference to play the Magic for the 8th seed. Depending on how Orlando comes out of their surprisingly tough schedule (Pacers, Kings, Nets 2x, Pelicans, 76ers, Raptors, Lakers/Blazers) there is a great chance that the Wizards are the team to take advantage of the formatting and sneak their way in, with or without John Wall.

New Orleans Pelicans (3 Games Back From 8th Seed)
The NBA should probably go ahead and rename this the “Zion Williamson Tournament” because it’s safe to say that this all exists as an attempt to get more Zion on TV and see if they can’t find a way to get him into the playoffs, and a 1-8 matchup against LeBron James and the Lakers would make for great television. Their schedule (Kings 2x, Grizzlies 2x, Jazz, Spurs, Clippers, Magic) is much easier than the Grizzlies (Blazers, Jazz, Spurs, Thunder, Bucks, Pelicans 2x, Celtics) and you’d have to like their chances in a must-win series vs the Grizzlies.

Portland Trail Blazers (4 Games Back From 8th Seed)
Two Words: Damian Lillard. Portland was set to get a few key players back from injury before the pandemic broke out, so assuming they can get their depth back, there’s no fringe team that the West should be more concerned about. Dame and CJ McCollum are always threats to go off for 35+ points any game, Carmelo Anthony has had a resurgent return to the league, and adding Jusuf Nurkic and Zach Collins back to the rotation should be enough to keep every other team on the fringe (even the 7th seed Mavericks) on edge.

The next few months are going to be every NBA fans’ dream, but for some teams, it may just be a nightmare.