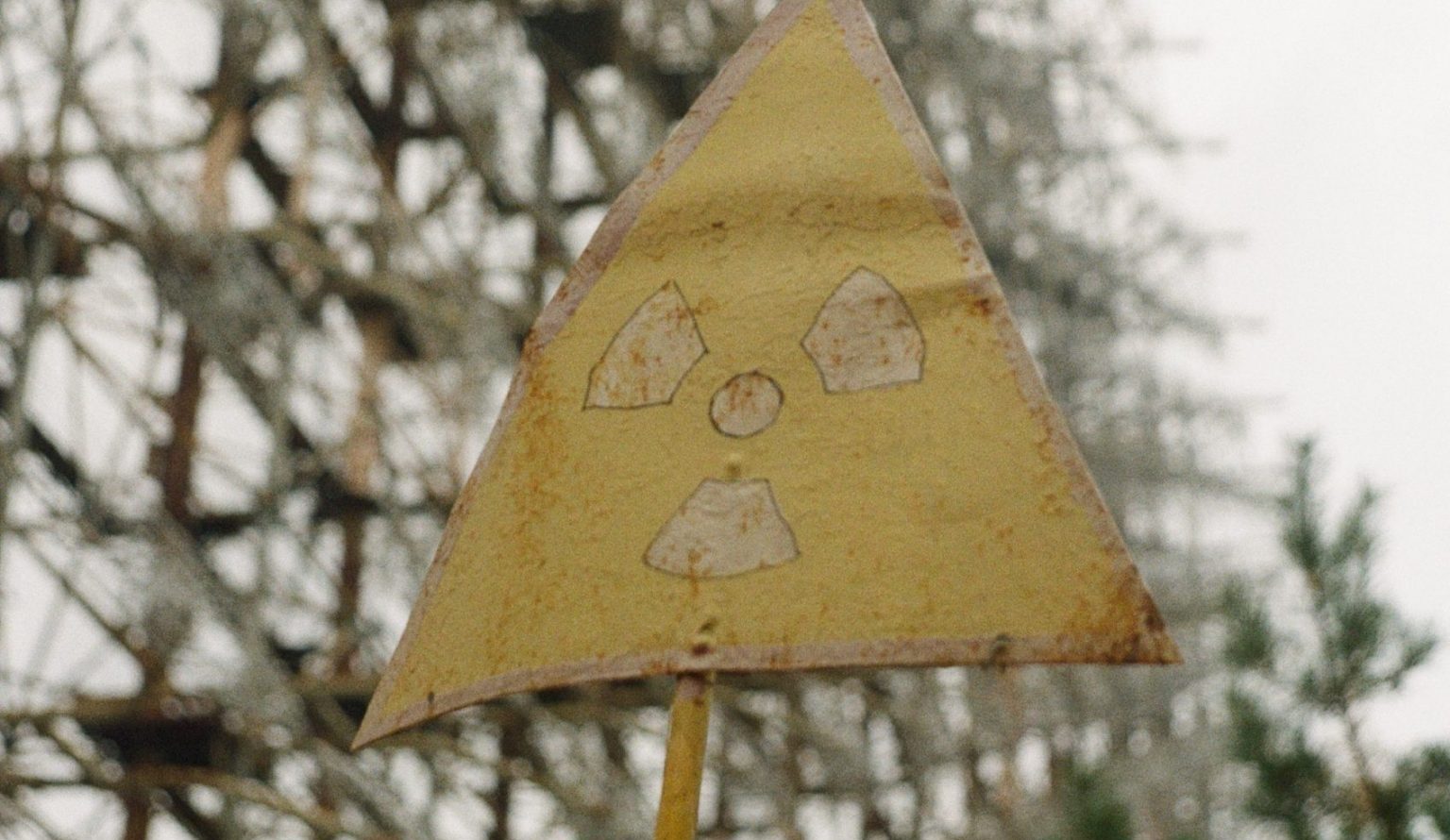 Late January of this year will mark the first anniversary of the entry into force of the UN Treaty On The Prohibition Of Nuclear Weapons. This momentous international agreement, the result of a lengthy struggle by the International Campaign to Abolish Nuclear Weapons (ICAN) and by many non-nuclear nations, bans developing, testing, producing, acquiring, possessing, stockpiling, and threatening to use nuclear weapons. Adopted by an overwhelming vote of the official representatives of the world’s nations at a UN conference in July 2017, the treaty was Subsequently Signed By 86 Nations. It received the required 50 national ratifications by late October 2020, and, on January 22, 2021, became international law.

This article was written by Lawrence S. Wittner and originally published by Peace Voice.

Right from the start, the world’s nine nuclear powers—the United States, Russia, China, Britain, France, Israel, India, Pakistan, and North Korea—Expressed Their Opposition To Such A Treaty. They pressed other nations to boycott the crucial 2017 UN conference and refused to attend it when it occurred. Indeed, three of them (the United States, Britain, and France) issued a statement declaring that they would never ratify the treaty. Not surprisingly, then, None Of The Nuclear Powers has signed the agreement or indicated any sympathy for it.

Even so, the Treaty on the Prohibition of Nuclear Weapons has acquired considerable momentum over the past year. During that time, an Additional Nine Nations ratified it, thus becoming parties to the treaty. And dozens more, having signed it, are expected to ratify it in the near future. Furthermore, the Governments Of Two NATO Nations, Norway and Germany, have broken free from the U.S. government’s oppositional stance to the treaty and agreed to attend the first meeting of the countries that are parties to it.

In nations where public opinion on the treaty has been examined, the international agreement enjoys considerable support. YouGov Opinion Polls in five NATO countries in Europe show overwhelming backing and very little opposition, with the same true in Iceland, another NATO participant. Polling has also revealed large majorities in favor of the treaty in Japan, Canada, and Australia.

In the United States, where most of the mainstream communications media have not deigned to mention the treaty, it remains a well-kept secret. Even so, although a 2019 YouGov Poll about it drew a large “Don’t Know” response, treaty support still outweighed opposition by 49 to 32 percent. Moreover, when the U.S. Conference of Mayors, representing 1,400 U.S. cities, met in August 2021, the gathering unanimously approved A Resolution praising the Treaty on the Prohibition of Nuclear Weapons.

Meanwhile, A Variety Of Institutions, recognizing that nuclear weapons are now illegal under international law, have begun to change their investment policies. In September 2021, Lansforsakringar, a Swedish insurance company with assets of over $46 billion, cited the treaty as a major reason to avoid investing in companies producing nuclear weapons. In December, the New York City Council adopted a resolution telling the city comptroller to remove investments from the city’s $250 billion pension fund from companies producing or maintaining these weapons of mass destruction. According To ICAN, 127 financial institutions stopped investing in nuclear weapons companies during 2021.

Despite this impressive display of respect for the landmark agreement, the nine nuclear powers have not only continued to oppose it, but have accelerated their nuclear arms race. Having cast off the constraints of most nuclear arms control and disarmament agreements of the past, they are all busy either Developing Or Deploying New Nuclear Weapons Systems or have announced their intention to do so.

In this process of nuclear “modernization,” as it is politely termed, they are building newly designed nuclear weapons of increasing accuracy and efficiency. These include Hypersonic Missiles, which travel at five times the speed of sound and are better able than their predecessors to evade missile defenses. Reportedly, hypersonic missiles have already been developed by Russia and China. The United States is currently scrambling to build them, as well, with the usual corporate weapons contractors eager to oblige.

When it comes to “modernization” of its entire nuclear weapons complex, the U.S. government probably has the lead. During the Obama administration, it embarked on A Massive Project designed to refurbish U.S. nuclear production facilities, enhance existing nuclear weapons, and build new ones. This enormous nuclear venture accelerated during the Trump administration and continues today, with a total cost estimated to ultimately Top $1.5 Trillion.

Although there remain some gestures toward nuclear arms control—such as the agreement between U.S. president Joe Biden and Russian president Vladimir Putin to Extend The New Start Treaty—the nuclear powers are now giving a much higher priority to the nuclear arms race.

The current build-up of their nuclear arsenals is particularly dangerous at this time of rising conflict among them. The U.S. and Russian governments almost certainly don’t want a nuclear war over Ukraine, but they could Easily Slip Into One. The same is true in the case of the Heightening Confrontation Between The Chinese And U.S. Governments over Taiwan and the islands in the South China Sea. And what will happen when nuclear-armed India and nuclear-armed Pakistan fight Yet Another War, or when nuclear-armed national leaders like Kim Jong-un and a possibly re-elected Donald Trump start Trading Insults again about their countries’ nuclear might?

At present, this standoff between the nuclear nations, enamored with winning their global power struggles, and the non-nuclear nations, aghast at the terrible danger of nuclear war, seems likely to persist, resulting in the continuation of the world’s long nuclear nightmare.

In this context, the most promising course of action for people interested in human survival might well lie in a popular mobilization to compel the nuclear nations to accept the Treaty on the Prohibition of Nuclear Weapons and, more broadly, to accept a restrained role in a cooperatively-governed world.