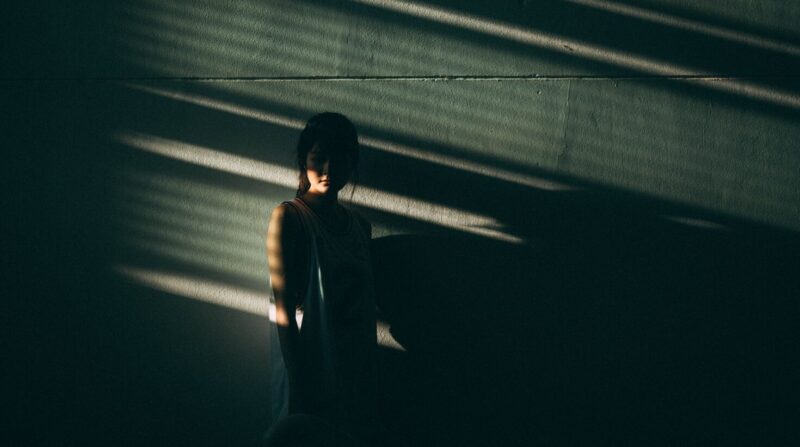 In this day and age, humanity has seen vast achievements in various sectors of existence. Elon Musk attached his car to a rocket and launched it into space, children make millions posting pictures on social media, and vegans have made cheese-less cheese. Barriers are being broken like never before. Accomplishments like these have opened the doors for unique opportunists to gain footing in their own endeavors. Along this wild ride, we meet Femcels. Femcels are self-proclaimed involuntarily celibate, or incel females. Although this is not necessarily an uncommon situation, it is an even less popular identity to proclaim.

Femcels use an adapted, masochistic version of the English language, that often includes the use of memes to get their self-deprecating views across. For example, men are commonly referred to as moids—a subhuman, humanoid. The Free Dictionary’s website shows that “moid” is also an acronym for “moderate intellectual disability”. Another popular term femcels use to refer to males is wurstie, which has German roots, meaning small sausage. As if these weren’t bad enough, there are even ethnically specific terms. According to an article titled “Incel Terms and Descriptions”, a “noodlewhore” is simply a woman of Asian descent.

Rigorously sifting through a plethora of memes, one common theme shone through this haze of a hell—hate. Every single meme exudes rancor towards both the self and the opposite sex. Take the Blue Pill Femcel meme, for example. Googling this meme will bring up several different cartoons of a female, with emphasized acne and dark eye bags, touting very optimistic phrases. Phrases like: “Beauty is subjective! But I have acne and look like Shrek” seem harmless, but are they? According to the article formerly noted, the Blue Pill Femcel archetypes someone living in the false reality that “relationships are formed based on compatibility and kindness and respect toward women”. To cut a bit deeper, there is also the Red Pill Femcel. This meme usually appears as a blonde bimbo of sorts, with a comically, and anatomically incorrect face. She almost looks part animal and has phrases next to her like: “Has thicker thighs and booty, but still has hip dips and a low waist to hip ratio” and “gets called butterface and manipulated into sex by f**kboys”. If that doesn’t speak disdain, I’m not sure what does.

Not to be forgotten, another quite popular femcel meme is the Becky meme. Becky is described as a girl who: “thinks guys like the ‘natural’ look”, “needs to wear super tight yoga pants to get a few good looks”, and wears “loose baggy clothing to hide small tits and flat ass”. In an article published by Vox, another iteration of the meme is highlighted, describing that Becky “posts provocative pictures because she needs attention” and “thinks guys like the ‘natural’ look”. Both examples pander to the ignorant femcels that think they are acceptable by their male counterparts regardless of their highlighted flaws.

The numerous ways most of the femcel/incel community expresses disdain, in regards to attempting to attract the opposite sex, is heinous, to say the least. We see the effects of these exacerbations with examples of killers like Elliot Rodger, who murdered 6 people in California as an act of “retribution” (Elliott Rodger) for being sexually rejected. The community may not have begun with such contempt but has since transformed into an inappropriately comfortable place to express and fuel this fire of hate.