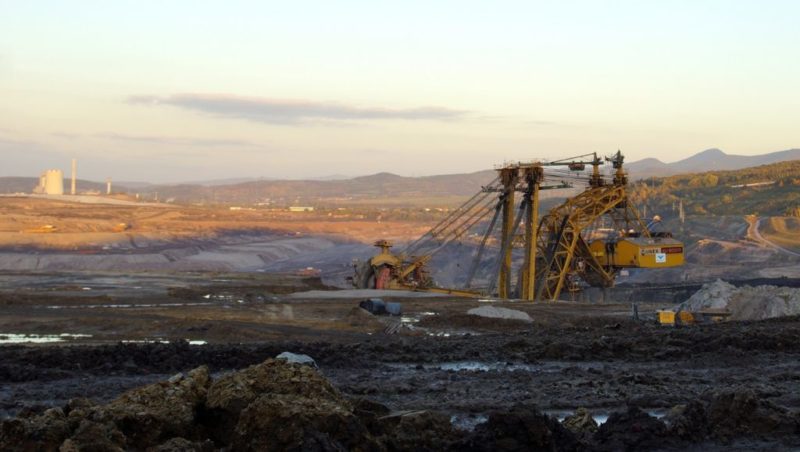 Who produces the world’s gold?

Gold production fell again in 2020. According to the World Gold Council, gold production came in at 3,478 tons last year. That compares with mine output of 3,597 tons in 2019.

This article was originally published by Schiff Gold.com.

The decline was primarily driven by disruptions in mine production due to the COVID-19 pandemic, but it marked the second straight yearly drop in mine output and continued a trend of flatlining gold mine production.

Gold production has generally increased every year since the 1970s. There was a drop in production in 2008, but that was something of an anomaly, as it occurred at the onset of the 2008 financial crisis. The recent slowdown in mine production is more concerning. In fact, many people speculate we may be at or near “peak gold.” This is the point where the amount of gold mined out of the earth will begin to shrink every year. Some prominent players in the mining industry think we’re close to that point.

So, which countries produced the most gold in 2020?

China has ranked as the world’s top gold producer for many years, but production has dropped over the last four. More strict environmental regulations have put a drag on mine output.

Russia produces much of the gold consumed in Europe, but the Russian government is the biggest buyer of Russian gold. The country has increased output every year since 2010. In 2019, Russia moved ahead of Australia to become the number two gold producer in the world.

Australia has boosted gold mine output for eight straight years. The minerals industry, including gold, makes up about half of Australia’s total exports.

Last year, gold production dropped below 200 tons for the first time in several years and has declined since 2019. Nevada produces about 80% of US gold.

Canada has held the fifth spot in the rankings for four straight years. Production was flat in 2020, dropping by about 12 tons.

Ghana moved ahead of South Africa in 2019 to become Africa’s leading gold producer. It is the only African country in the top-10.

Brazil moved up from the number 10 spot in 2019. It saw increased mine output for the third straight year.

Uzbekistan is a newcomer to the list. Uzbek mine output increased dramatically in 2020 from 94.6 tons in 2019. It was the first time the country has produced more than 100 tons of gold. Muruntau ranks as the world’s largest open-pit gold mine by area. Some geologists think it may sit on the largest remaining gold deposit in the world.

Mexican gold mine output fell for the fifth straight year, but the country held on to the number nine spot.

This small South Pacific nation mines about 3% of the world’s gold supply. It is home to the world’s second-largest gold mine.

Notably absent from the list of top gold producers – South Africa. The country once led the world in gold output. A 2018 study projected  South Africa could run out of gold within four decades. Analysts say that at current production levels, the country has only 39 years of accessible gold reserves remaining.