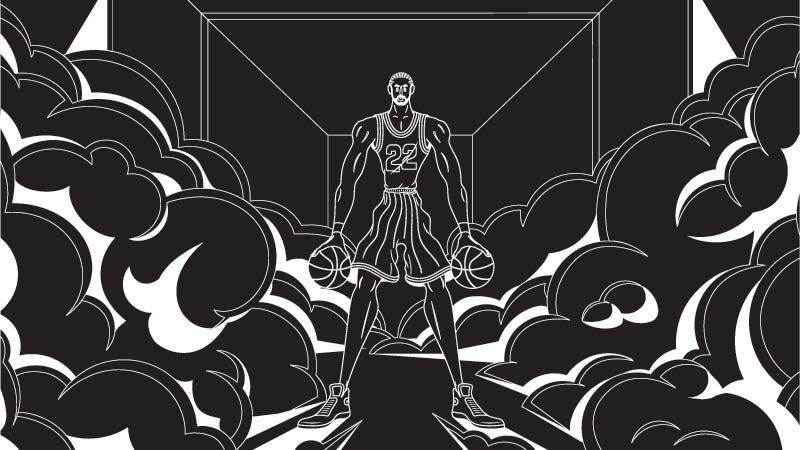 The greatest franchises in the NBA are synonymous with winning and to achieve that level of success, a franchise has to have be run well enough to have had great players on their team at some point. In the sports world, the phrase Mt. Rushmore refers to the Top 4 players. It’s no accident that the teams with the best Mt. Rushmores in the NBA’s history (Lakers, Bulls, Celtics) also tend to have the highest rate of success and the greatest legacies of winning. Some franchises have not had the good fortune of being able to enjoy years of sustained success. As a result, their Mt. Rushmores tend to look a lot less impressive.

Debates can be made for Glen Rice or Alonzo Mourning to be here instead of LJ, but each only played three seasons as a Hornet before having greater success elsewhere. In 30 seasons, the Hornets only have 10 playoff appearances with no titles to show for it.

Throughout the Minnesota Timberwolves’ history, only 17 players have spent at least five seasons on the team (Andrew Wiggins doesn’t count because he was traded to the Warriors in the middle of the year). The Kevins had to leave Minnesota to achieve postseason success, Karl-Anthony Towns continues to show flashes as the franchise cornerstone but he has never really put an entire dominant season together, and Wally is Wally — consistent and effective but not exactly one to move the needle enough in crunch time. Time will tell if the D’Angelo Russell/KAT connection can finally bring success to the Timberwolves, but hasn’t looked particularly hopeful so far.

Eric Gordon is a close omission, but he’s been much better in his role on the Rockets. As disappointing as the Wolves’ history is, only 6 players have played for the Pelicans for at least five seasons. CP3 showed flashes before he escaped for LA, and Anthony Davis carried the team for a stretch before he too escaped for LA. It’s almost justifiable to put Zion on the all-time list already simply because of the hope he brings to the team and the city.

Not every fanbase can be spoiled with decades of talented players and success. Next time your team goes on a deep playoff run or reaches the pinnacle and wins the NBA title, make sure you relish it. For some fanbases, hope and dreams are still all they have, and in the case of the Clippers, it’s probably all they’ll ever have.