The Zero To Negative Multiplier Of Debt On Growth 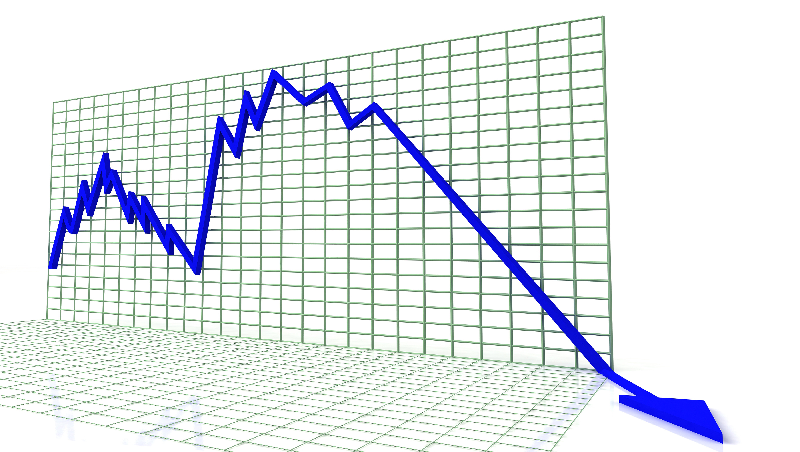 There is a zero to a negative multiplier of debt on economic growth. The recent spending spree of the Government to facilitate a transition to a socialistic economy is problematic.

This article was written by Lance Roberts and published by Real Investment Advice.com.

“The scale and scope of government spending expansion in the last year are unprecedented. Because Uncle Sam doesn’t have the money, lots of it went on the government’s credit card. The deficit and debt skyrocketed. But this is only the beginning. The Biden administration recently proposed a $6 trillion budget for fiscal 2022, two-thirds of which would be borrowed.” – Reason

The CBO (Congressional Budget Office) recently produced its long-term debt projection through 2050, ensuring poor economic returns. I reconstructed a chart from Deutsche Bank showing the US Federal Debt and Federal Reserve balance sheet. The chart uses the CBO projections through 2050. At the current growth rate, the Federal debt load will climb from $28 trillion to roughly $140 trillion by 2050. Concurrently, assuming the Fed continues monetizing 30% of debt issuance, its balance sheet will swell to more than $40 trillion.

Let than sink in for a minute.

What should not surprise you is that non-productive debt does not create economic growth. As Stuart Sparks of Deutsche Bank noted previously:

“History teaches us that although investments in productive capacity can in principle raise potential growth and r* in such a way that the debt incurred to finance fiscal stimulus is paid down over time (r-g<0), it turns out that there is little evidence that it has ever been achieved in the past.

The chart below illustrates that a rising federal debt as a percentage of GDP has historically been associated with declines in estimates of r* – the need to save to service debt depresses potential growth. The broad point is that aggressive spending is necessary, but not sufficient. Spending must be designed to raise productive capacity, potential growth, and r*. Absent true investment, public spending can lower r*, passively tightening for a fixed monetary stance.” A long-term historical look confirms the same. Since 1977, the 10-year average GDP growth rate steadily declined as debt increased. Using the historical growth trend of GDP, the increase of debt will lead to slower economic growth rates in the future. Given the historical correlation of debt to GDP growth, such suggest future outcomes will be no different.

We can view this differently by looking at the dollars of debt required to create a dollar of economic growth. Since 1980, the increase in debt currently usurps the entirety of economic growth. The growth in debt diverts tax dollars away from productive investments into debt service and social welfare. Another way to view this is to look at what “debt-free” economic growth would be. In other words, without debt, there has been no organic economic growth. The economic deficit has never been more significant. From 1952 to 1982, the economic surplus fostered ab economic growth rate averaging roughly 8% during that period. Today that is no longer the case as the debt detracts from growth. Such is why the Federal Reserve has found itself in a “liquidity trap.”

Interest rates MUST remain low, and debt MUST grow faster than the economy, just to keep the economy from stalling out.

Years of low rates, economic growth, inflation, and ongoing monetary interventions have led to a massive surge in debt. Both in the U.S. and globally. While many want to suggest “debt” isn’t a problem, we don’t have to go far to see what ultimately happens.

Since 2008, Japan ran a massive “quantitative easing” program. That program, on a relative basis, is 3-times larger than in the U.S. Not surprisingly, economic prosperity is no higher than it was before the turn of the century. Furthermore, even though the BOJ’s balance sheet owns a majority of the ETF, corporate, and government debt markets, Japan has been plagued by rolling recessions, low inflation, and low interest rates. (Japan’s 10-year Treasury rate fell into negative territory for the second time in recent years.) While many argue the U.S. economy will eventually “grow” its way out of debt, there is no evidence such a capability exists. We know that interest rates in the U.S. and globally are telling us economic growth will remain weak in the future.

Excess “debt” has a zero to a negative multiplier effect. Such was shown in a study by the Mercatus Center at George Mason University by economists Jones and De Rugy.

Personal consumption expenditures and business investment are vital inputs into the economic equation. As such, we should not ignore the reduction of privately produced incomes. Furthermore, according to the best available evidence, the study found:

“There are no realistic scenarios where the short-term benefit of stimulus is so large that the government spending pays for itself. In fact, the positive impact is small, and much smaller than economic textbooks suggest.”

Notably, politicians spend money based on political ideologies rather than sound economic policy. Therefore, the findings should not surprise you. The conclusion of the study is most telling.

“If you think that the Federal Reserve’s current monetary policy is reasonably competent, then you actually shouldn’t expect the fiscal boost from all that spending to be large. In fact, it could be close to zero.

This is, of course, all before taking future taxes into account. When economists like Robert Barro and Charles Redlick studied the multiplier, they found once you account for future taxes required to pay for the spending, the multiplier could be negative.”

A Lot Of Things Can Happen

I want to conclude by stating the obvious. Projecting anything 30-years into the future is highly problematic. Many things could happen that could change the trajectory of growth in the future. However, unfortunately, given the rise in the calls for socialism, demand for increased Government interventions, and lack of fiscal or monetary discipline in Washington, there are reasons to worry.

As is now evident, as global growth slows, the negative impact of debt expands economic instability and wealth inequality. Likewise, the hope that Central Bank’s monetary ammunition can foster economic growth or inflation is sorely misplaced.

“The fact is that financial engineering does not help an economy, it probably hurts it. If it helped, after mega-doses of the stuff in every imaginable form, the Japanese economy would be humming. But the Japanese economy is doing the opposite. Japan tried to substitute monetary policy for sound fiscal and economic policy. And the result is terrible.” – Doug Kass

Japan is a microcosm of what the U.S. will face in coming years as the “3-D’s” of debt, deflation, and the inevitability of demographics continue to widen the wealth gap. What Japan has shown us is that financial engineering doesn’t create prosperity, and over the medium to longer-term, it has negative consequences.

Such is a crucial point.

What is missed by those promoting the use of more debt is the underlying flawed logic of using debt to solve a debt problem.

At some point, you have to stop digging.