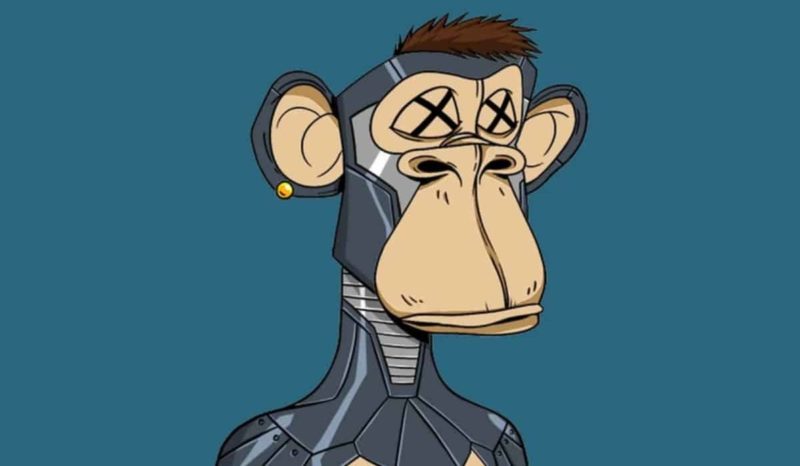 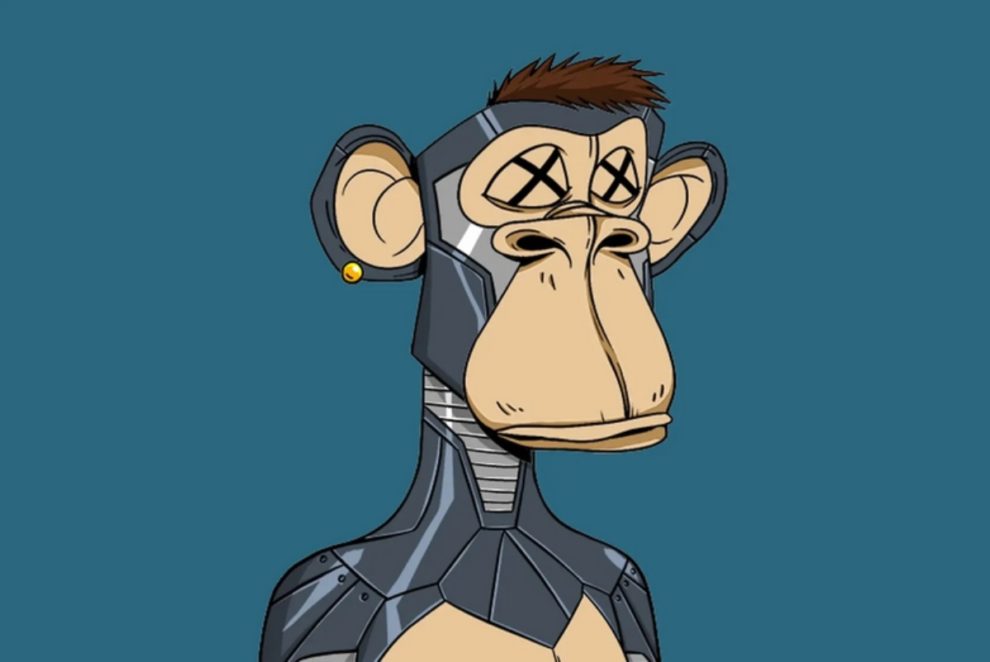 In an unusual incident, a seller lost money when he mistakenly listed the price of his ‘Bored Ape’ non-fungible token (NFT) on an NFT trading platform as $3,000 (0.75 Ethereum) rather than the original price of $300,000 (75 Ethereum). Before he could correct the price, the artwork was snapped up for $3,000 and sold.

This article was written by Brandon Byrne and originally published by Insider Paper.

A bot on the trading platform purchased the ‘Bored App Yacht Club’ NFT in an instant.

“The buyer paid an extra $34,000 to speed up the transaction, ensuring no one could buy it up before him. The Bored Ape was then promptly listed for $248,000,” according to CNET report.

“How’d it happen? A lapse of concentration I guess. I list a lot of items every day and just wasn’t paying attention properly. I instantly saw the error as my finger clicked the mouse but a bot sent a transaction with over 8 eth ($34,000) of gas fees so it was instantly sniped before I could click cancel, and just like that, $250k was gone,” its seller who goes by the name of Max was quoted as saying in the report on Monday.

In the world of traditional finance, such “fat-finger errors” are common.

In 2015, a junior Deutsche Bank employee sent $6 billion to a hedge fund client by mistake after miscalculating their calculations.

Last month, a cryptocurrency company paid a $24 million fee on a $100,000 transaction in error.

There is no way for Max to get his money back. It doesn’t help that the NFT he sold was part of a particularly valuable collection, according to the report.

“Once you no longer have control of the outcome, forget and move on,” he said.