This Month In Sports History: October 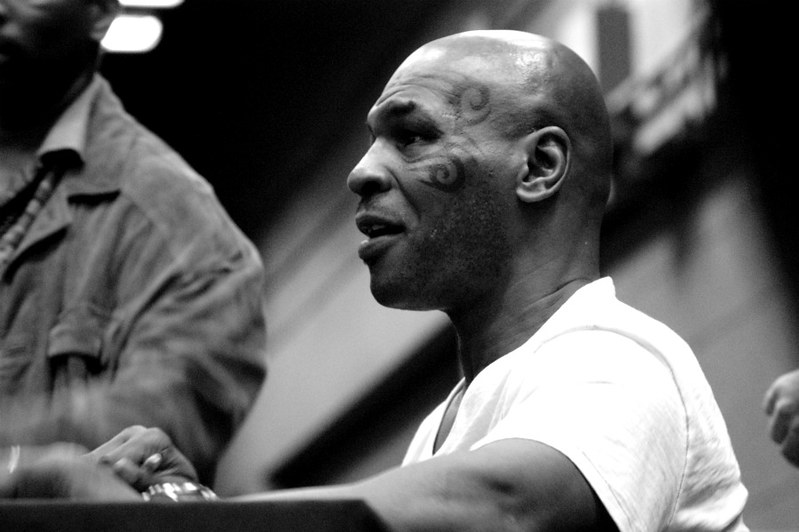 This article was written by Andrew D. Bernstein (the official photographer of the NBA), and Veronica An.

Michael Jordan, of the Chicago Bulls, announces his first retirement in 1993. Jordan led the Bulls to six championships in the ’90s, in two different sets of three-peats, and became known as a legendary dominant offensive player. After a win with the 1992 Olympics “Dream Team” in 1992, where his averages were 14.9 points per game, rebounds: 2.4, assists: 4.8, steals: 4.6, and a field goal percentage of 45.1%, Jordan shocked fans by announcing his sudden retirement. Sports fans theorize that Jordan left the league as part of a secret suspension due to his out-of-control gambling habit. The prior year, Jordan was called to testify in the criminal trial of convicted drug dealer James Bouler, who had a Jordan-signed personal check for $57,000. San Diego businessman Richard Equinas alleged he won over $900,000 from Jordan in golf bets the same year. During his hiatus from basketball, Jordan played minor league baseball for the Barons; ending with a .202 average along with 3 homers, 51 RBI, 30 stolen bases, 114 strikeouts, and a .555 OPS.

In 1999, Wilt Chamberlain passed away at the age of 63 in his home in Bel-Air, Calif. Chamberlain first joined the NBA in 1959, when he debuted with the Harlem Globetrotters. During his rookie season, he averaged 37.6 points and 27.0 rebounds; winning the NBA Rookie of the Year Award. He was also won the All-Star Game’s Most Valuable Player and NBA Most Valuable Player and was selected to the All-NBA First Team. According to NBA.com, Chamberlain considered leaving the NBA after his first season due to the heavy fouls he often received during games. The next season, he came back stronger and continued to dominate the court, averaging 50.4 points per game, and ending the 1960-61 season with 4,000 points. One of his most memorable performances came in 1962, when he scored 28 out of 32 free throws, leading the Warriors to defeat the New York Knicks 169-147. After this stand-out performance, Chamberlain continued to excel, ending his career as a 13-time NBA All-Star, first-ballot Hall of Famer, and holder of numerous records.

Boxer Mike Tyson scored a technical knockout during the seventh round of a 1987 boxing match against Tyrell Biggs, during the last heavyweight title fight to be scheduled for 15 rounds. Biggs won the gold medal in the super heavyweight division at the 1984 Olympics. Sports critics say Tyson resented Biggs since he did not make the Olympic boxing team. Tyson defeated Biggs with a right hand followed by a flush left hook. Tyson, nicknamed ‘Iron Mike,’ and ‘Kid Dynamite,’ was the youngest boxer to win a heavyweight title at 20 years old. He was the “undisputed heavyweight champ,” winning all three major belts – World Boxing Association (WBA), World Boxing Council (WBC), and International Boxing Federation (IBF). He also starred in an arcade game called Punch-Out!!, and a Nintendo game, Mike Tyson’s Punch-Out!!, which were released in 1987. One of his most memorable fights was a 91-second victory – when he knocked out Michael Spinks in the first round. In a shocking upset, Tyson lost to Buster Douglas and forfeited the championship title in a 1990 match in Tokyo. He was later inducted into the International Boxing Hall of Fame and named “The Greatest Heavyweights of All-Time” by boxing publication, The Ring.

Mike Bossy of the New York Islanders, scored his 30th career hat trick during a 1984 game. According to the NHL website, a hat trick is when a player scores three goals in a game, and fans reciprocate by tossing hats into the rink. This feat came as no surprise for Islanders fans since Bossy scored more than 50 goals, nine straight times since his 1977-78 rookie season. Due to a back injury, Bossy retired from the NHL after 10 seasons. Bossy ended his NHL career with 573 goals and 553 assists in only 752 games and held the record for most goals per season average with 57.3. He was inducted into the NHL Hall of Fame in 1991, and the Islanders retired his #22 the next year.