Three Moves The Dodgers Need To Make This Off-Season 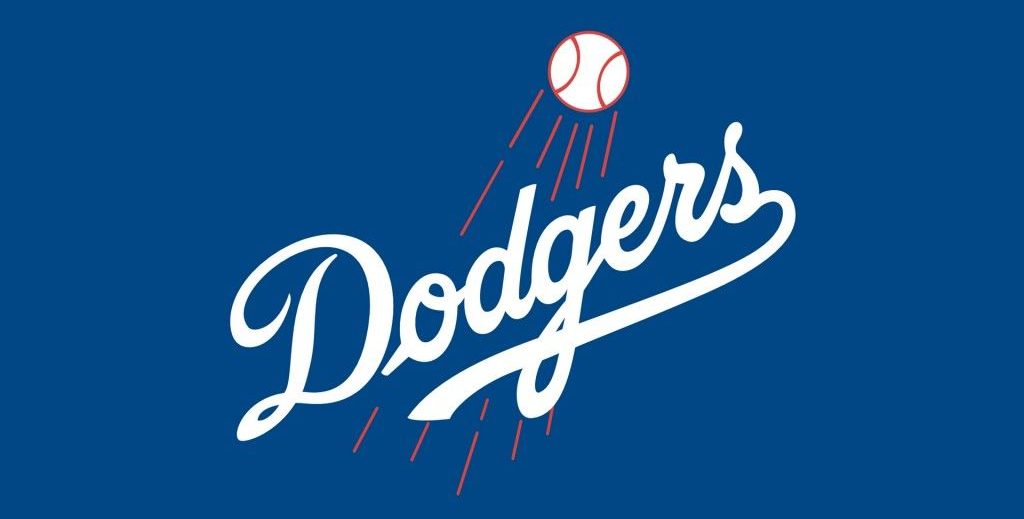 For the first time in 32 seasons, the Los Angeles Dodgers are World Series Champions. With a deep, talented roster, many fans and analysts consider the Dodgers to be the favorites to win it all again next season. Even with all their talent, there are still a few key moves that the team needs to make to sure up their roster ahead of next season.

Figure Out Third Base

Justin Turner has long been considered the “heart and soul” of this iteration of the Dodgers. Beloved by the fanbase and his teammates alike, at almost 36 years old, Turner is set to hit free agency this offseason. With knee issues as well as diminishing power and defensive prowess, Turner isn’t able to produce at the level the team needs him to alongside Edwin Rios. Whether they want to make a run at trading for Francisco Lindor or want to see if they can slide Corey Seager over to third, deciding what to do with or without Turner is sure to be a key part of their offseason plans.

It’s easy to forget that the Dodgers spent the entire condensed season without David Price, who they acquired in the deal with Boston that brought Mookie Betts to Los Angeles. Price opted out ahead of the season’s start citing concerns related to COVID-19 and with two more seasons at $32M/year, the Dodgers need to know if Price is a starter that they can rely on. Adding a solid starter like Trevor Bauer would also be a great way to load up the back of the bullpen, a move that paid unbelievable dividends with Julio Urias.

Injuries may have plagued the last few seasons but completely healthy this season, Seager exploded in the postseason, winning both the NLCS and World Series MVP awards with a combined 7 HRs and 16 RBIs. Having faced arbitration twice already, the Dodgers will have to pay him more in order to keep him. Though they have depth, Seager’s batting and multi-position abilities could keep an even stronger foundation for the Dodgers along with Betts and Cody Bellinger. The Dodgers haven’t shown any hesitation to make moves and pay up to maintain their competitiveness, so suddenly getting thrifty when it comes time to pay your reigning World Series MVP could leave a very sour taste in the mouths of his teammates and Dodgers fans.

The Dodgers are undoubtedly the favorites to make it to yet another World Series, it remains to be seen if they will win it.