Three Realistic Moves The Lakers Can Make This Off-Season 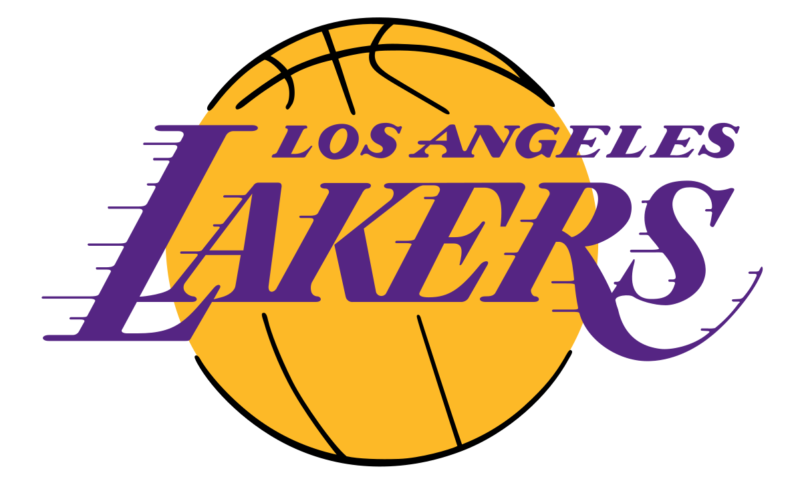 An earlier than expected and unceremonious exit from the NBA Playoffs has magnified the debates and discussions around the Los Angeles Lakers in a way that only the bright lights of LA can. For a team like the Lakers with the high-profile players they have, each season is, unfortunately, championship or bust. LA will now turn their attention to the off-season and try to make any moves they can to re-tool the team and come back for a more successful (and hopefully healthier) 2021-22 season. While fans may want big names like Damian Lillard or Bradley Beal, salary cap limitations and a lack of assets still depleted from the Anthony Davis trade means the team will likely have to get creative this summer. Here are a few realistic moves the team might look to make to prepare for next season.

1. Don’t Hire Jason Kidd – Rumors have been swirling that Frank Vogel’s seat was heating up and Kidd removing himself from consideration for the Blazers’ HC position (Kidd was Damian Lillard’s personal choice for the team to sign) did nothing to quell those rumors. But removing Vogel would be a mistake in and of itself, not to mention sliding Kidd to the head coach seat. In his tenures with the Nets and Bucks, his head coaching career has been mostly underwhelming with his biggest highlight being the time he had a Nets player bump into him so that he could spill his drink and get an extra timeout. Under Vogel, the Lakers finished as the number one defense in the league, an accolade that more than held them afloat during stretches without LeBron James or Anthony Davis.

2. Bring Back Alex Caruso and THT – In the wake of the trade that brought Anthony Davis to LA, the team’s treasure chest of young players and assets is pretty low. Two of their only young players are up for new contracts and bringing them back should be priority one. THT showed flashes of potential throughout the season and has already committed to improving his jump shot, while Caruso has continued to be one of the best two-way players on the court with LeBron. Since playing well with LeBron should be the team’s focus the next few years, bringing back a player like Caruso should be the top priority.

3. Say Goodbye to KCP and Kuz – Kuz’s development on the defensive end the last few seasons have shown a maturity and flexibility previously thought to be nonexistent which makes this trade likely a tough one for Lakers fans, but inconsistent play and LeBron can’t be in the same sentence together through these next few seasons. The Cavaliers have reportedly soured a bit on Collin Sexton, their draft pick from three years ago, and will likely look to move off of the talented young guard before paying him the big contract he’s surely expecting. His limited playmaking would be masked by the play of LeBron and AD while his scoring ability can easily provide a third scoring option for moments when the team is in need of a bucket. It’s not as splashy as Bradley Beal or Dame but KCP and Kuz for Sexton and Taurean Prince (for money purposes) might be the most realistic trade available to the team.

With LeBron getting ready to enter his 19th season, it’s clear that the Lakers have to strike while they can to try to reach the summit of the league again before he rides into the sunset. This summer is a critical one that could likely decide just how successful the next few seasons can be.