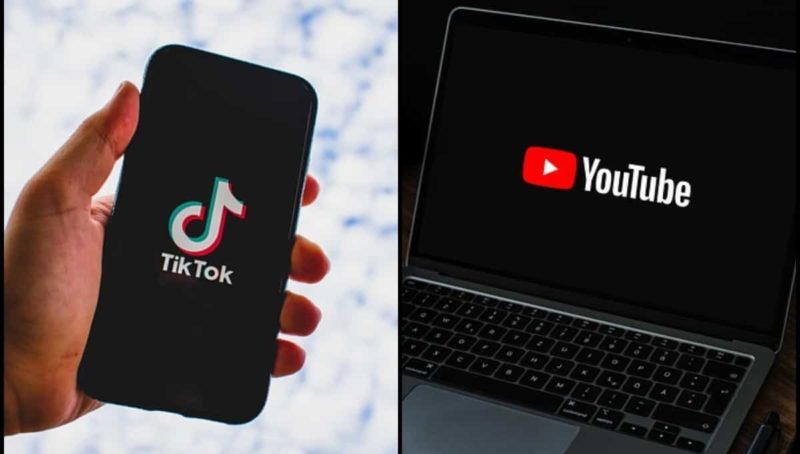 According to app analytics firm App Annie, TikTok first surpassed YouTube in the United States in August of last year, and as of June 2021, its users watched more than 24 hours of content per month, compared to 22 hours and 40 minutes on YouTube.

This article was written by Saman Iqbal and originally published by Insider Paper.

The difference is even more pronounced in the United Kingdom, where TikTok surpassed YouTube in May of last year, and users there now watch nearly 26 hours of content per month, compared to less than 16 on YouTube, according to The Verge.

The figures, however, only include viewership on Android phones and may not be representative of all mobile users, according to the report.

But, caveats aside, they demonstrate the magnitude of TikTok’s meteoric rise in just a few short years, and are even more impressive given the three-minute maximum length of most of its videos, compared to the 10-minute format preferred by many YouTubers, it added.

Not to mention that, for much of 2020, TikTok was threatened with being banned in the United States due to a shambles of negotiations.

According to BBC News, YouTube is still ahead in terms of overall time spent, no doubt due to its two billion users versus TikTok’s 700 million.

Again, excluding iOS users and users of the app renamed Douyin in China, YouTube is still number one in terms of time spent on Android phones among “Social and Entertainment Apps” as of the first half of this year, with TikTok coming in fifth, trailing three Facebook apps: Facebook, WhatsApp, and Instagram.

According to App Annie data, users spend more money on YouTube than TikTok across both iOS and Android globally (excluding Android users in China).

Last year, the Indian government announced the ban of 59 Chinese-developed apps, including ByteDance’s TikTok, due to concerns that these apps were engaging in activities that threatened national security.