“To The Rescue” Saved Dogs And Their Grateful Families 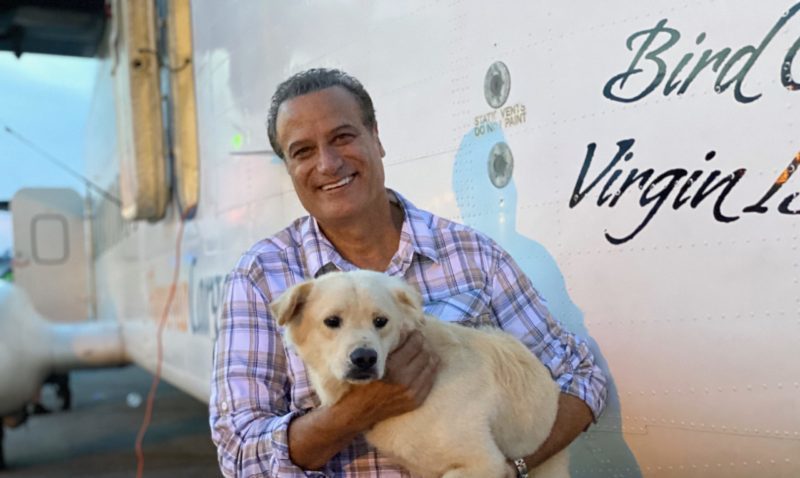 Saved Dogs and Their Grateful Families

From the Creator & Star of CHEATERS, Tommy Habeeb

HOLLYWOOD, CA –  September 22, 2020 – The heartwarming stories of abandoned dogs and the grateful families who save them will be documented in the half-hour weekly syndicated reality TV show “To The Rescue.”  Airing nationwide in over 200 markets, the series is hosted by veteran TV producer-personality Tommy Habeeb (“Cheaters,” “STAG”) and debuts Saturday, October 17.

“Thousands of dogs are put down every year due to a lack of resources. ‘To The Rescue’ wants to save the most desperate dogs from this fate by transforming them from a neglected stray into a loving family pet,” says Habeeb.

Every show will revolve around one or more former pets, now awaiting their fate at animal control pounds, as they make their journey of hope. These formerly “unadoptable” canines of all breeds must fight to regain their physical and mental health and control their bad behavior. With the help of their human guides, the dogs transform themselves into the perfect companions for their new forever families.

Habeeb will be joined each week by a variety of canine professionals from the world of rescue communities, professional trainers and veterinarians. “It takes a team to save a dog’s life. So, while ‘To The Rescue’ is ultimately a story about dogs, it’s also about all the amazing people who go to great sacrifices to rescue them,” says Habeeb.

Each episode is shot in a different location with Habeeb and his crew traveling around the country to capture the best stories. In one episode, for example, we meet Mike Lorraine, who founded CAMO, or Canines Assisting Military Operators – a nonprofit organization in Palm Beach Gardens, Florida that rescues shelter dogs and, incredibly, trains them to be disciplined canine assistants to disabled veterans, suffering from physical injuries or PTSD.  “Mike and his staff are canine professionals at the highest level but still manage to provide their trained services dogs to deserving veterans at no cost,” says Habeeb.

In a career spanning two decades, Habeeb is best known to television audiences as the original host of the long-running syndicated series “Cheaters.” However, he has produced, hosted or appeared in more than a dozen nonfiction TV shows, including “Superstars in Sports Training Video Basketball ”(2000), “Champs Boxing” (2003), “Beer, Babes & Movies” (2009) and “Cheerleader Camp” (1988).