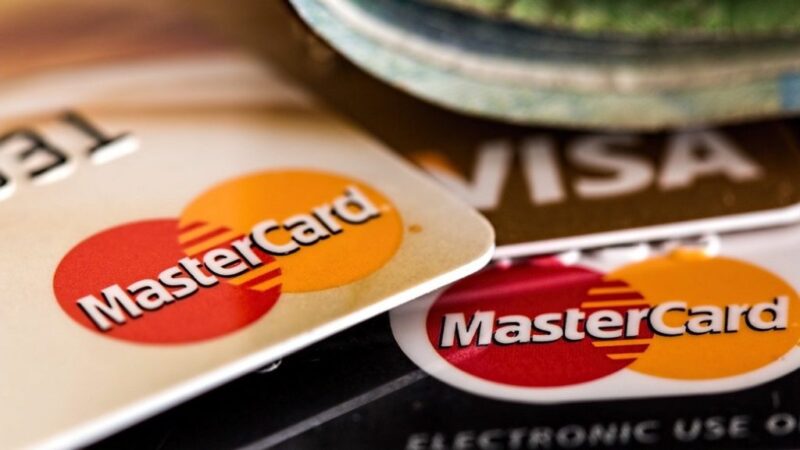 Personal income from all sources adjusted for inflation — real income — fell for the second straight month in June and was down 1% on the year. But American consumers continue to spend. How can this be?

They’re running up debt at a dizzying pace.

This undercuts the narrative claiming the American consumer is “healthy.”

Total household debt increased by $312 billion in the second quarter to a record $16.15 trillion, according to data from the New York Fed. Household debt has surged $2 trillion above prepandemic levels in 2019.

Mortgage rates shot up precipitously in Q2 as the Federal Reserve raised rates to fight inflation. This pushed mortgage balances up by $207 billion. Total outstanding mortgages stood at $11.39 trillion at the end of June. New purchase mortgage originations rose 7% in the second quarter.

In order to keep up with rapidly rising prices, Americans have turned to credit cards. Credit card balances increased by $46 billion in the second quarter. Over the last year, credit card debt exploded by 13%, the biggest increase in over 20 years.

Americans opened 233 million new credit card accounts in the second quarter. That was the largest number of new accounts opened in a single quarter since 2008 – the beginning of the Great Recession.

Aggregate limits on credit card accounts increased by $100 billion in Q2 and now stand at $4.22 trillion. That reflects the largest increase in more than 10 years.

Auto loan balances increased by $33 billion to $199 billion in Q2. This primarily reflected higher origination amounts per loan rather than a greater volume of loans. In other words, Americans aren’t buying more cars, but they are paying more for the cars they’re buying.

Other balances, including retail credit cards and other consumer loans, increased by $25 billion.

The only debt category that didn’t increase significantly was student loan balances. They remained steady at $1.59 trillion. This is unsurprising given that the school year wound down early in Q2. You can read more about the student loan bubble HERE.

In total, non-housing debt balances grew by $103 billion, the largest increase seen since 2016.

The report said the big increase in credit balances “reflects increased borrowing due to higher prices.”

There are also signs that consumers are feeling the strain of increasing debt loads. A lot of people paid down debt with stimulus money during the pandemic. Revolving credit balances were over $1 trillion when the pandemic began. They fell below that level in 2020 with an 11.2% drop. That gave consumers some wiggle room. Now, that wiggle room is getting tighter.

While still low in historic terms, the share of current debt transitioning into delinquency increased modestly in all debt categories. According to the report, “We are seeing rising delinquencies among subprime and low-income borrowers with rates approaching pre-pandemic levels.”

Rapidly rising levels of consumer debt undercut Federal Reserve Chairman Jerome Powell’s claim that “households are in very strong financial shape.” It signals that Americans are struggling to make ends meet as prices rapidly rise, and they’re burying themselves in debt to keep their heads above water. The stimulus checks are long gone. Savings are being depleted. The average person has no choice but to pull out the plastic.

Of course, this is not a sustainable trajectory. A credit card has this inconvenient thing called a limit.

In a nutshell, the Federal Reserve and the US government built a post-pandemic “economic recovery” on stimulus and debt. It is predicated on consumers spending stimulus money borrowed and handed out by the federal government or running up their own credit cards. It’s a kick the can down the road economy. The question is when do we run out of road?