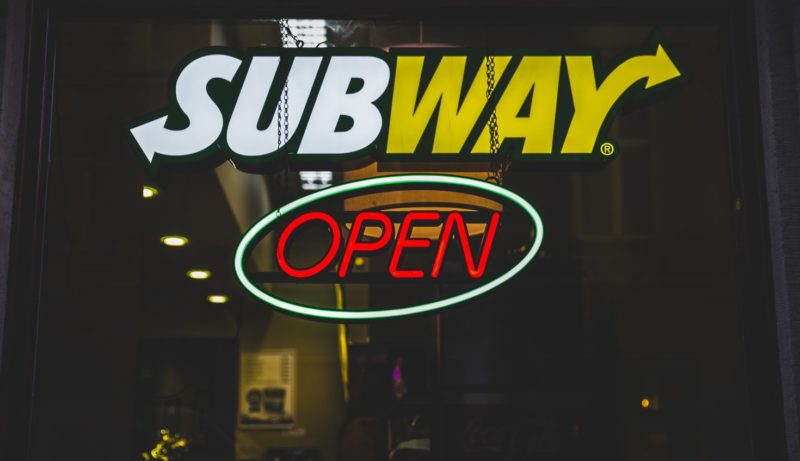 Image Courtesy Of Szymon12455 On Unsplash

Sandwich spots like Jersey Mike’s, Blimpies, and Subway have been around for decades. The most famously known of the three, throughout the nation, is Subway. Subway has been an integral player in the make-your-own-sandwich/buffet-type industry for many years. According to an article published by knoema.com, McDonald’s and Subway are two of the largest fast-food chains in the world. As of last year, Subway has almost 42,000 locations across the globe. This means it is actually beats out McDonald’s and has the most locations worldwide. They are considering expanding to Mars, with the permission of Elon Musk, of course.

Needless to say, Subway definitely knows business. How to source tuna? Not so much. In a lawsuit filed earlier this year with the U.S. District Court for the Northern District of California, the complaint alleges the so-called “tuna,” as advertised on Subway’s menu and in commercials, actually contains no tuna whatsoever. A representative of Subway purported that this claim was completely baseless. Although, when tested, this “tuna” spoke for itself.

In the progression of this lawsuit, lab results were provided from different samples of “tuna” purchased from several locations from Subway chains in California. Unfortunately, many things were revealed in these samples. Instead of simply containing tuna, the lawsuit explains that what these tests found was: “a mixture of various concoctions that do not constitute tuna yet have been blended together by defendants to imitate the appearance of tuna.” An attorney on the case emailed the Washington Post stating, “We found that the ingredients were not tuna and not fish.” What seemed to be an open and shut case, has only gotten murkier. If it’s not tuna, then, what is it?

Caught up in the suspense of the case, a few media outlets obtained & sent “tuna” samples from various Subways to labs to get tested. When The Justice System lags, society comes together to get to the bottom of the world’s most important issues. Here are the results: Inside Edition had samples from three different Subway locations tested and each contained at least a small trace of tuna. However, a result from a sample of “tuna” sent to labs by the Times claimed, “no amplifiable tuna DNA was present.” In an attempt to address this “misinformation,” Subway created SubwayTunaFacts.com to clear the air out their dirty laundry. Somehow, in this most important parley, answers lead to even more questions.

Like an elephant in the room, the case was dismissed. Attorneys for the plaintiffs have declined to reveal what this “tuna” really is. Jared is in jail. Subway is selling mystery meat. It truly is “Spooky Season.” The lawsuit’s dismissal was based on the original claim that there is no tuna, whatsoever, in Subway’s “tuna.” Luckily, according to a Bloomberg Law story, attorneys on the case suggested they could “amend the filing to bring it up to pleading standards” to revisit the case for real answers. Until then, the Tuna Mystery Meat monster remains among us, lurking Subways far and wide.