Twitter’s In Hot Water In India Over Kashmir Map 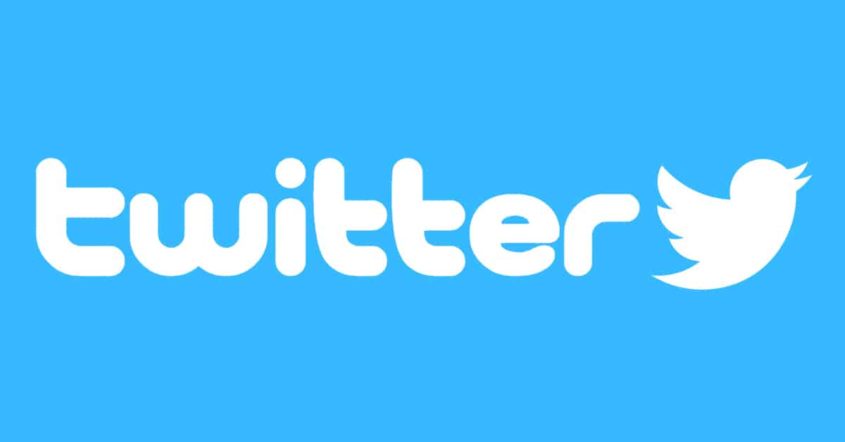 A Hindu extremist group has filed a police complaint against Twitter’s  country head after politically sensitive regions of India were depicted outside of a map of India on its website, launching an investigation in a new problem for the U.S. tech firm, reports Reuters.

This article was written by Polina Tikhonova and originally published by Insider Paper.com.

A map on Twitter’s careers page displayed the Jammu and Kashmir region outside India, the area, which is claimed by both India and Pakistan. The map also showed Buddhist enclave of Ladakh outside India. This sparked a social media backlash this week, coming amid strained relations between Twitter and New Delhi over the company’s compliance with India’s new IT rules.

The complaint accuses Manish Maheshwari, the CEO of Twitter India, and another company executive of violating the country’s IT rules as well as laws designed to prevent enmity and hatred between classes.

“This has hurt my sentiments and those of the people of India,”Praveen Bhati According to the complaint, which was reviewed by Reuters, a leader of the group Bajrang Dal in the northern state of Uttar Pradesh. He also called it treasonous.

Companies such as Twitter must appoint a chief compliance officer, a grievance officer, and another executive to liaise with law enforcement and the government on legal requests in order to comply with rules that went into effect in May. According to LinkedIn job postings, three positions are available at Twitter.

According to a senior government official, Twitter may no longer be eligible to seek liability exemptions as an intermediary or host of user content in India due to its failure to comply with the new IT rules. However, activists argue that it is a matter for the courts to decide.

Last year, the head of an Indian parliamentary panel charged Twitter for undermining New Delhi’s sovereignty after mapping data showed Indian-ruled territory as part of China, despite the social media company’s claim that the error was quickly corrected.

Growing tensions with New Delhi have dismayed U.S. big tech firms about the prospects for their largest growth market, prompting some to reconsider expansion plans.