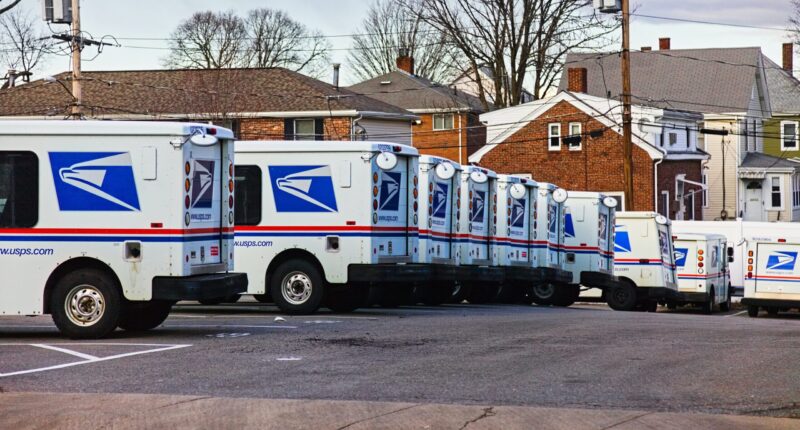 WASHINGTON, D.C. — In a case that pits the right of conscience against the threat of losing one’s livelihood, the U.S. Supreme Court has been asked to protect a postal worker’s right to not have to work on Sundays delivering Amazon packages, which would cause him to miss attending his Sunday church worship. Challenging the United States Postal Service’s claim that such a religious accommodation in the workplace would cause an “undue hardship” on its operations, The Rutherford Institute filed an amicus brief with the U.S. Supreme Court in Groff v. DeJoy, arguing that Title VII of the Civil Rights Act prohibits the government from treating religious rights as a trifling concern to be easily discarded when it suits the government’s agenda.

This article was originally published by Rutherford Institute.

“In an age of corporatism, where profit routinely trumps principle, it has become all too easy for government workplaces to treat the requests of religious employees as negligible concerns,” said constitutional attorney John W. Whitehead, president of The Rutherford Institute and author of Battlefield America: The War on the American People. “While the courts have held that employers should not be made to suffer undue hardships in order to accommodate requests for religious accommodation in the workplace, employees should also not have to choose between staying true to their conscience and keeping their jobs.”

Gerald Groff started working for the United States Postal Service (“USPS”) in 2012 as a non‑career Rural Carrier Associate who provided coverage for absent career employees as needed. The following year, USPS contracted with Amazon to deliver packages on Sundays. In keeping with his religious beliefs about worshiping on Sundays, Groff transferred to work at a smaller post office that did not deliver Amazon packages on Sundays. However, in March 2017, that post office eventually began Sunday deliveries for Amazon. Rather than employing Assistant Rural Carriers to work only on Sundays and holidays to resolve scheduling difficulties caused by the low number of staff, Groff’s post office instead proposed that Groff accommodate the USPS by picking a different day of the week to worship and observe the Sabbath. However, Groff was firm in his religious beliefs about worshiping on Sundays. Because Groff would not work when scheduled on Sundays, he faced progressive discipline. Denied any accommodation of his religious objections to working on Sundays, Groff resigned in January 2019, then sued USPS for religious discrimination.

Under Title VII of the Civil Rights Act, employers must provide a reasonable accommodation for an employee’s religious observance and practice unless doing so would create an “undue hardship” on the conduct of the employer’s business. Although the Supreme Court held in 1977 that requiring an employer to bear more than a minimal cost in providing a religious accommodation constitutes an undue hardship, Justices Marshall and Brennan warned that such an interpretation could effectively nullify Title VII’s promise of religious accommodation. In 2020, Justices Alito, Thomas, and Gorsuch called on the Court to reconsider the low hardship standard given to employers. Weighing in before the Court in Groff v. DeJoy, Rutherford Institute attorneys argue that employers should not be able to compel workers to violate their conscience in order to maintain their livelihood.

The Rutherford Institute, a nonprofit civil liberties organization, provides legal assistance at no charge to individuals whose constitutional rights have been threatened or violated and educates the public on a wide spectrum of issues affecting their freedoms.