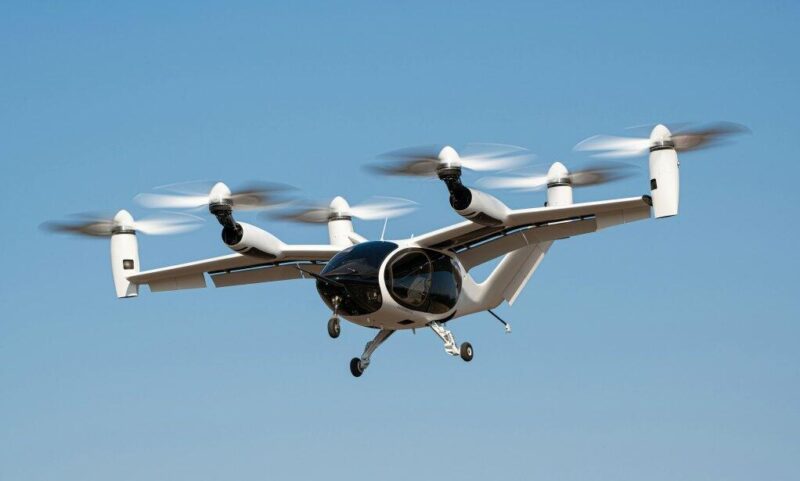 Several years ago, flying air taxis were a distant sci-fi future. But with the Federal Aviation Administration (FAA) awarding Joby Aviation a flight certification on Thursday, it will allow the California-based company to begin on-demand commercial air taxi operations.

Joby announced it had received a Part 135 Air Carrier Certificate from the FAA, “allowing it to begin on-demand commercial air taxi operations.”

Joby received the certification ahead of schedule, with completion of the process originally expected in the second half of 2022. The five-stage process included the submission of more than 850 pages of manuals for approval and required Joby’s initial cadre of pilots to demonstrate mastery of the company’s procedures and training under FAA observation.

The Part 135 Air Carrier Certificate is one of three FAA approvals required for Joby to operate its revolutionary electric vertical take-off and landing (eVTOL) aircraft as an air taxi service in cities and communities across the United States, alongside a Type Certificate and a Production Certificate. – Joby said.

Once Joby receives all three regulatory approvals, expected before 2024, it hopes to launch “environmentally-friendly” electric vertical take-off and landing (eVTOL) aircraft as an air taxi service across major US metro areas.

“The procedures we’ve prepared lay a foundation for our future eVTOL operations. Over the coming months, we will use our Part 135 certificate to exercise the operations and customer technology platforms that will underpin our multi-modal ridesharing service, while also refining our procedures to ensure seamless journeys for our customers.

“Receiving this certificate ahead of schedule is a testament to the incredible dedication and hard work of our team,” Bonny Simi, Head of Air Operations and People at Joby, and one of the Company’s FAA-approved pilots, said.

Joby’s eVTOLs can fly four passengers up to 150 miles on a single charge at speeds of up to 200 mph.

Air taxis are expected to take off and land in urban-air ports, like the one featured in central England

It’s been over a hundred years since the world’s first commercial flight took off, creating the modern connected world. Now cities will be connected with eVTOLs that could boost productivity.