US Deficit Increases 73% MoM In July As Tax Season Ends 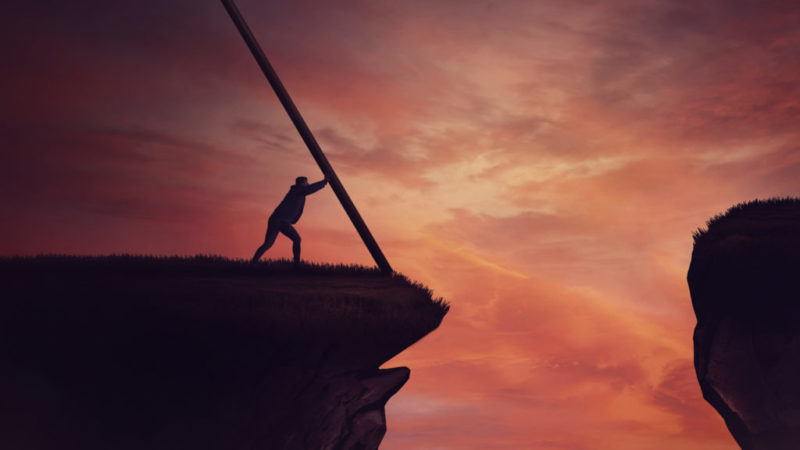 To better understand what is driving the large outlays and receipts, the next two charts break down both sides of the budget into different categories. The table below goes deeper into the numbers of each category. The key takeaways from the charts and table: The current surge in tax revenue could be attributed to increased stimulus. As the stimulus slows, spending will fall but so will tax receipts. The question going forward is how this dynamic plays out and whether deficits can fall back into a range closer to $1T (still extremely large by historic standards). With new spending planned and a potentially weaker than expected economy, it is hard to see a scenario where the budget deficit comes into a sustainable range.

The chart below looks at expenditures on a TTM basis back to 2016. As can be seen, spending was increasing steadily before the pandemic. Considering the current administration and congress, this trend is not likely to slow. Additionally, politicians are using the last 18 months as evidence that they can spend massive amounts without immediate repercussions. Eventually, the spending will catch up to the economy and budget, and the can can no longer be kicked down the road. Zooming out and looking over the history of the budget back to 1980 shows a complete picture and just how extreme the last two years have been. The chart below shows the data on a TTM basis to smooth out the lines.

While the current extreme period will pass, new spending has been planned, not to mention bills finally coming due (e.g. baby boomer social security payments). This makes it unlikely the federal budget deficit will ever get back below $1T despite CBO projections for sub $1T for 2023-2025. While the chart above does not paint a pretty picture, it is important to put the entire economy in perspective. Below compares the TTM federal deficit to GDP. The peaks below are not solely driven by increases in debt. Usually, recessions (which by definition are 2 quarters of falling GDP) are accompanied by increased spending in the form of stimulus.

With this context, it makes the lead up to 2020 more concerning. The ratio had started rising in 2015 even though GDP was rising. This indicates deficits were growing at a faster clip than GDP. Even without Covid or the new spending, this trend was set to continue. It is unlikely the US TTM deficit will get back below 5% of GDP without major reductions in government spending. Finally, to compare the calendar year with previous calendar years, the plot below shows the Year to Date (YTD) figures for each year through the current month. The government fiscal year technically ends in September, but that is harder to contextualize (e.g. when did Covid start concerning October vs January). Now that all stimulus packages have been enacted, it will be interesting to see if the current year falls further behind 2020 in the coming months. 2021 is on track to also be a record year in terms of revenue.