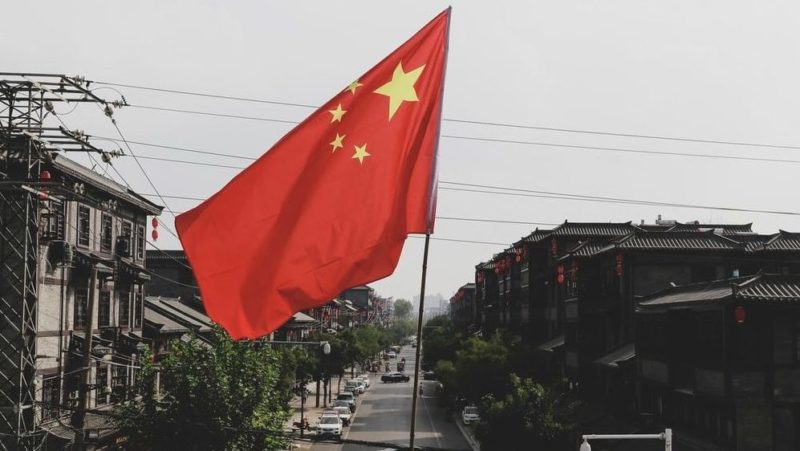 The Biden administration also issued an advisory warning US companies against doing business in Hong Kong.

This article was written by Dave DeCamp and published by Antiwar.

Continuing its hardline China policies, the Biden administration on Friday sanctioned Chinese officials over Hong Kong and issued an advisory warning for US companies that do business in the city.

The sanctions targeted seven Chinese officials from China’s Hong Kong liaison office, which represents the Chinese government in the city. All seven of the officials were deputy directors in the office. The director, Luo Huining, was sanctioned by the Trump administration last August.

The sanctions are not the first Hong Kong-related measures implemented against China by the Biden administration. In March, the US sanctioned 24 officials in China and Hong Kong, mostly members of China’s legislative council, the National People’s Congress Standing Committee.

The advisory issued Friday warned US companies that doing business in Hong Kong means they are subject to the city’s laws, including the new national security law that was implemented last year. The advisory was issued by the departments of Treasury, State, Homeland Security, and Commerce.

Earlier this week, US business leaders in Hong Kong told The South China Morning Post that Biden was taking the wrong approach towards the former British colony, calling it counterproductive. Sanctions and discouraging US companies from doing business in Hong Kong is a continuation of the Trump administration’s policies.

After the national security law was implemented in Hong Kong, the Trump administration ended Hong Kong’s preferential trade status. The city is now subject to the same trade restrictions as China. If Beijing’s influence in Hong Kong is truly the concern for Washington, making it harder for American companies to do business in the city doesn’t make much sense.