US To Bring Back Pirates To Seize Russian Yachts 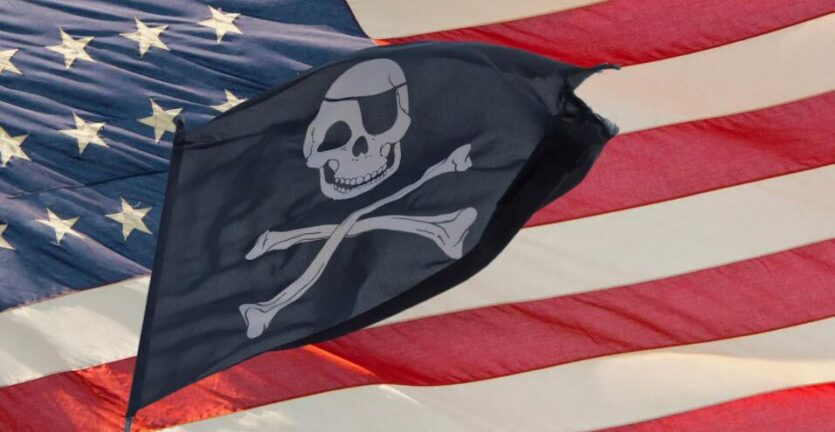 Centuries ago, whenever Kings and Queens wanted to quietly wage an unofficial war against their enemies, they issued something called a “Letter of Marque” to private sailors known as Privateers.

This article was originally published by Sovereign Man.

The Letter would legally authorize these Privateers (which was just a polite way of saying ‘Pirate’) to seize other kingdom’s ships and cargo while at sea. It was essentially government-sanctioned theft.

Well, the United States Congress is bringing back this practice; a recent bill that was introduced would “authorize the President of the United States to issue letters of marque and reprisal for the purpose of seizing the assets of certain Russian citizens.”

So, if the bill passes, children can once again legitimately dream of becoming a pirate when they grow up.

The last time the US authorized privateers was during the War of 1812.