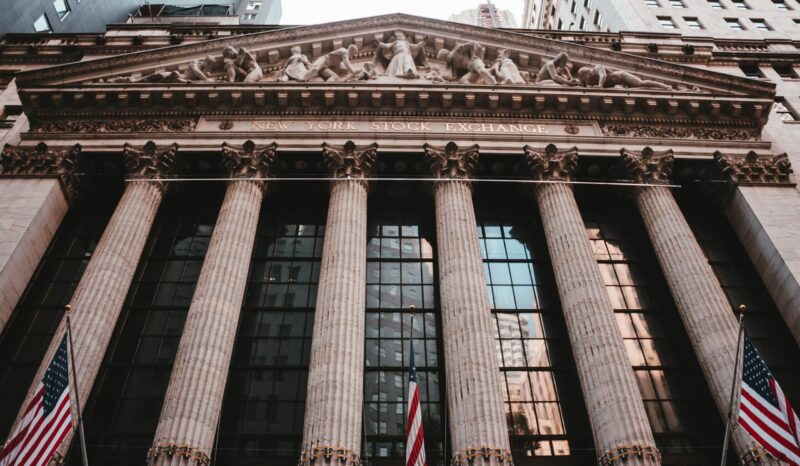 2021 was another banner year for Wall Street bonuses: according to annual data released Wednesday by the State of New York, the average Wall Street bonus surged 20% to a new record high of $257,500 as banks competed aggressively for ‘top talent’, driving total compensation to new highs across the industry. Meanwhile, banks’ bonus pool swelled to $45 billion last year, up 21% from 2020.

Investors Have Given Up on a V-Shaped Recovery, BNY’s Young Cautions
Sky-high bonuses were justified by record-breaking dealmaking activity, driven by the SPAC boom and record M&A as companies scrambled to take advantage of the twilight of ZIRP, which resulted in an extremely profitable year for investment banks. What’s more, the figures released by the New York State Comptroller don’t take into account stock options and other types of non-cash compensation.

NY State Comptroller Thomas DiNapoli said that bonuses in 2021 exceeded expectations, which is great news for the tax base of both NYC and NYS.

“Wall Street’s soaring profits continued to beat expectations in 2021 and drove record bonuses,” DiNapoli said. “But recent events are likely to drive near-term profitability and bonuses lower. Markets are turbulent as other sectors’ recovery remains sluggish and uneven, and Russia wages an inexcusable war on Ukraine’s freedom. In New York, we won’t get back to our pre-Covid economic strength until more New Yorkers and more sectors – retail, tourism, construction, the arts and others ­­- enjoy similar success.”

However, the trend in bonuses belies another trend afflicting Wall Street banks: employment in the industry has been on the decline in recent years, and last year was no different.

Wall Street continued to cut jobs last year, with total employment dropping to 180K jobs in 2021. New York’s share of the securities industry also slipped to 18%, down from 33% three decades ago.

In a testament to how much NYC relies on the industry for its tax base, the securities industry provides roughly one-fifth of private-sector wages despite accounting for just 5% of that sector’s employment.

Pretax profits through the first three quarters of 2021 for the broker/dealer operations of New York Stock Exchange member firms, the traditional measure of securities industry profits, increased by 19.6% to $44.9 billion.

Looking ahead, few expect bonuses in 2022 to exceed last year, as the investment banks trip over one another to cut their year-end S&P 500 targets as derivatives markets price in nearly two percentage points’ worth of rate hikes throughout the balance of the year.

“We have a long way to go before we get to the end of 2022, but given that this is really a record number for the bonuses as we’ve tracked this historically, I don’t think there’s any reason to assume that we’re going to break this record next year at this point,” said NY State Comptroller Thomas DiNapoli during a Wednesday interview with Bloomberg Television.

But a contraction in Wall Street profits isn’t the only trend that NY State should be worried about. The heavy tax burden that bankers face has recently inspired an exodus of buy-side firms to low-tax states, most notably Florida. It’s something NY Dems should keep in mind before blindly assuming Wall Street will continue to foot the bill for profligate state spending in perpetuity.