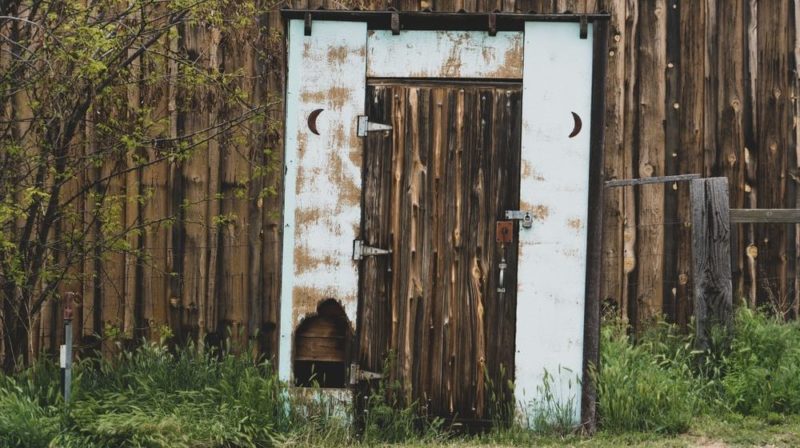 Unbearable! Shannon Stevens, along with her brother Erik, snowmobiled to Erik’s yurt and got the scare of a lifetime when she was attacked by a bear… in an outhouse!? Erik heard his sister’s screams and went out to investigate, opening the toilet seat to see “a bear face, just looking back up through the hole, right at me.” He shut the lid and called the Dept of Fish & Game. How the bear got in there in the first place was puzzling.

When life gives you lemons. Andrea Blecher was looking for a way to have a little fun during the COVID-19 lockdowns and hit upon the idea of dressing up in a ball gown to take out the trash. Since then, she has dressed up every day as someone different, including Darth Vader, Marge Simpson, Wilma Flintstone, and even used the family dog to play Toto to her Dorothy. The whole neighborhood now waits each day to see what she’ll wear!

Crooks unclear on the concept. 34-year-old thief Edner Flores is stupid. I mean, really stupid.  This bozo entered a PNC Bank and handed a teller a note stating that he wanted $10,000 with “no die packs.” While the teller activated a silent alarm, she asked him to fill out a withdrawal slip, which he did, using his own ATM card! He also produced his Illinois state ID card as identification! Police arrived while Flores was still at the window and (duh!) arrested him.