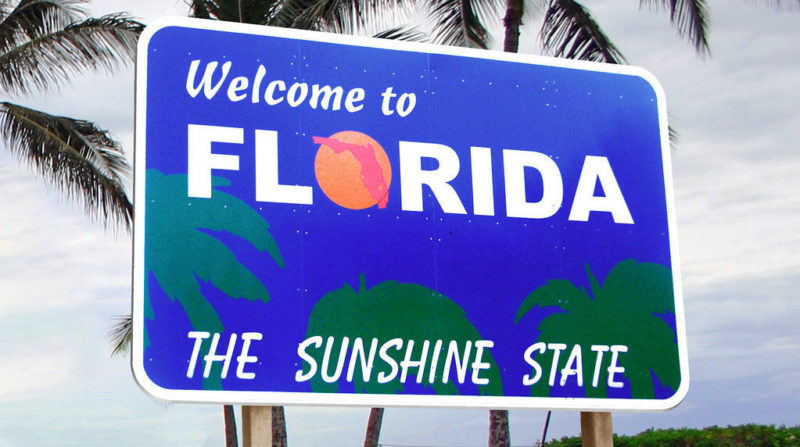 From around the corner, down the street, and up your alley, here are some stories hitting the headlines… and they’re all TRUE!!

Does Office Depot Know About This?

Fast food restaurant, Good Fortune Burger has renamed some of its menu items as office supplies as a not-so-underhanded way to help customers get reimbursed for lunch! Clever idea! For example, their Fortune Burger is now the Basic Steel Stapler, and their Parmesan Fries are now a CPU Wireless Mouse. I wonder what the ketchup and mustard are called?

What is it About Florida?

A naked woman was found trapped in a storm drain eight feet below street level. Responders pulled her to safety and took her to a hospital where investigators were told she had been reported missing by her boyfriend three weeks earlier. The woman said she had been swimming in a canal when she swam into a tunnel, became lost, wandering around for weeks in the tunnel system, and survived on a bottle of ginger ale she found. Police are skeptical of her story, oh, ya think?

While waiting in line at a Pick ‘n’ Pay supermarket, an unnamed woman NOT wearing a mask was confronted by a store guard who demanded she put one on (as per their Covid-19 protocols) or be thrown out of the store. Thinking quickly, the woman reached up under her dress, pulling out her underwear – a black thong – and placed it on her face! The others in the store had mixed reactions, to say the least.