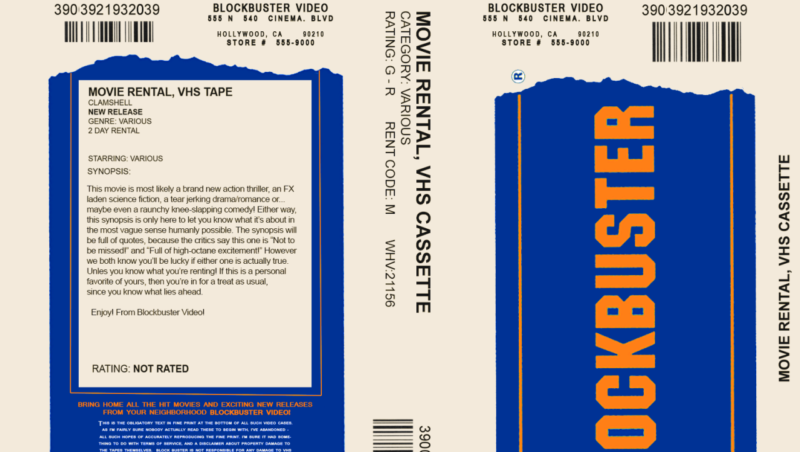 My dream job. An unnamed civil servant in Italy is accused of collecting full pay at his job at the Ciaccio hospital since 2005 even though he never showed up for work! Seems he threatened his boss if she ever snitched on him, plus the fact that nobody ever noticed his absence. His fraud was discovered as part of a wider investigation into absenteeism in Italy’s public sector. The man collected about $650,000 over those years. Easy money!

Don’t &%$# with Blockbuster video! Caron McBride, 52, applied to her local DMV to change her name after getting married, but she was told about an outstanding warrant on a charge of felony embezzlement! What for? Failure to return a VHS tape of “Sabrina the Teenage Witch” to a video store in back 1999! “This is insane,” McBride said, but prosecutors said they would drop the charge and expunge McBride’s record. Whew!!

Karma’s a b**ch, ain’t it? A man who had been poaching rhinos in South Africa’s Kruger National Park was found trampled to death by a herd of elephants, according to park authorities. On a routine check-up of the park’s “fight to keep our rhinos alive,” rangers arrested five suspects who were carrying hunting rifles and an ax. Oh, and that dead poacher? A skull and a pair of pants were all that remained of him after he was killed by an elephant and then eaten by lions.