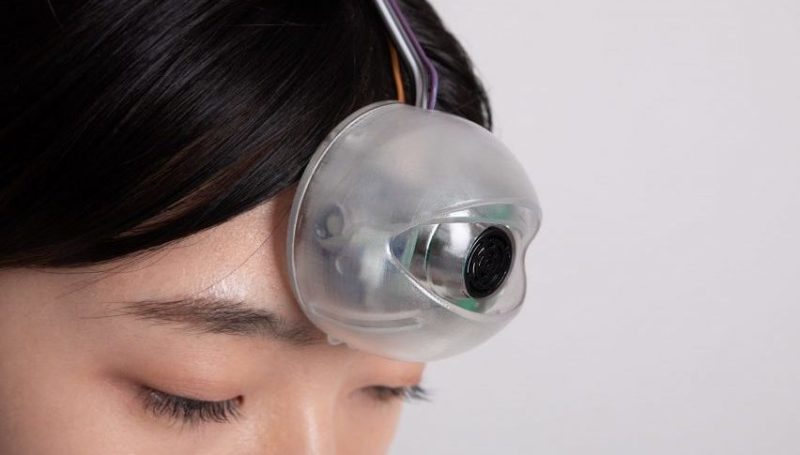 From around the corner, down the street, and up your alley; here are some stories that are hitting the headlines… and they’re all TRUE!!

For millennials out there. Minwook Paeng, a student at London’s Royal College of Art, has invented a device called “the Third Eye,” for all you wayward cellphone addicts that can’t afford to look up! A small translucent case affixes to the phone, so when the gyroscope senses your head is angled downward, the plastic “eyelid” opens and warns the wearer of obstacles in their path with a buzzer. Paeng believes humans are evolving into “phono sapiens.” You can say that again!!

Squidward isn’t happy about this either. Four-year-old Noah Bryant is a bad little boy. Why? He ordered 918 SpongeBob SquarePants Popsicles on Amazon.com without his mom knowing about it! When the 51 cases arrived, his mom panicked. She couldn’t pay the whopping $2,618.85 bill and Amazon wouldn’t refund the money either. Luckily, a family friend set up a GoFundMe page and raised more than $11,000! No word on whether Noah got a spanking or just a really long time-out.

I’ve heard of speaking in tongues, but this? Angie Yen, 27, had her tonsils removed but something odd happened afterward. “I started singing with a different sound and also talking in a funny accent,” Yen said. She called a friend, who agreed that her accent suddenly sounded Irish! Doctors told her that her ‘new accent’ would disappear in a few days, but nearly two weeks later, the brogue remains. Yen replied, “Hopefully there is a cure or treatment for it.” Would you call this the luck of the Irish?