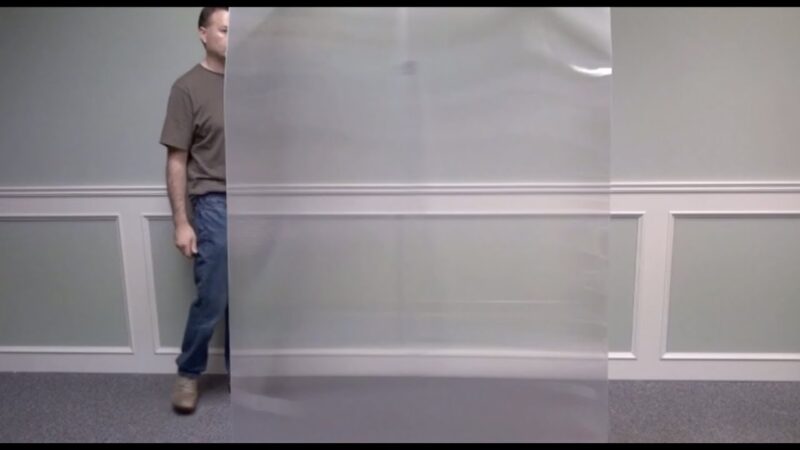 From around the corner, down the street, and up your alley, here are some stories that hitting the headlines… and they’re all TRUE!!

And your little dog, too! In a scene straight out of “The Wizard of Oz,” the Castellanos family found themselves reliving Dorothy’s nightmare when a destructive tornado ripped through their neighborhood. The one-story home was lifted from its foundation and crashed down in the middle of the street, where neighbors called 911. They were all fine afterward, but only their pet birds were salvageable after the ordeal. No word if their pet bird was named “Toto” or not.

Mischief managed! A U.K.-based startup called Invisibility Shield Co. has brought Harry Potter’s cloak to reality. Well, almost. The company’s technology isn’t quite perfected, but it’s close: “From the observer’s perspective,” the company says, “the background light is effectively smeared horizontally across the front face of the shield, over the area where the subject would ordinarily be seen.” The Ministry of Magic could not be reached for comment at this time.

Sock it to me! A small factory in Japan called Souki Socks has you covered–or at least your feet. The company devised a contraption that combines a stationary bike with a sock-knitting machine and calls it Charix. A customer comes in, sits down, chooses the size and color for their socks, then pedals for about 10 minutes on a stationary bike, while a machine knits the socks on the spot for you! Happy clients walk away with a new pair on the spot. Uh, what about shoes?