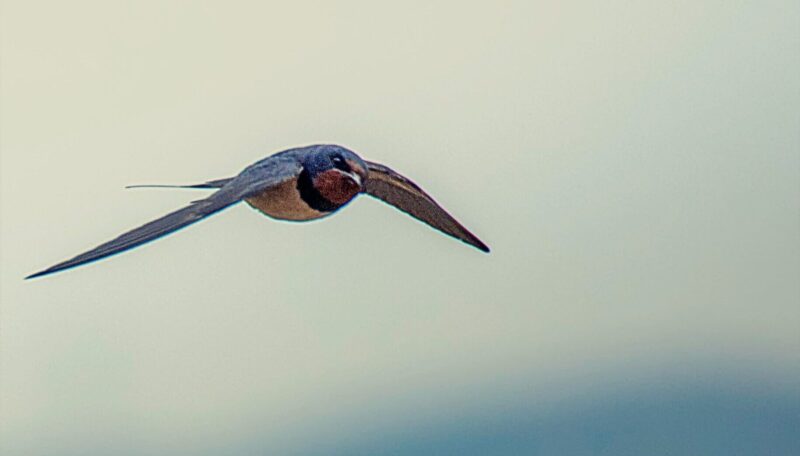 Do you want fries with that? Homeowners, Rob and Grace Jones, just wanted to replace a built-in toilet paper holder in their home. But when they cut into the wall of their bathroom, that’s when they saw something weird inside the hole: a towel containing two McDonald’s hamburgers and a full order of French fries from 1959! Grace said, “This wasn’t a cold case, just some cold fries!” Ronald McDonald was unavailable for comment.

With this Cat Chow, I thee wed. Deborah Hodge had a serious problem that needed a unique solution. Her landlord was forcing her to relocate, all because of her cat, India. So Hodge came up with a plan: she would marry India, making it more difficult for her landlord to separate them. India wore gold lame and Hodge donned a tuxedo for the big event, where a friend presided over the wedding vows in a London park. I hear the two honeymooned at Katmandu.

This story is for the birds. Gary and Patti Reitemeyer returned to their home to a scene straight out of an Alfred Hitchcock movie. Hundreds of swallows had apparently entered their home through the chimney! “We opened the door and it was crazy! We were ducking and dodging”, said Gary. They called a restoration company to help clean the house, as it was uninhabitable. “All of the furniture is gone, all of the carpet is gone, the blinds are gone,” Gary said. No word if this will be a Netflix movie or not.