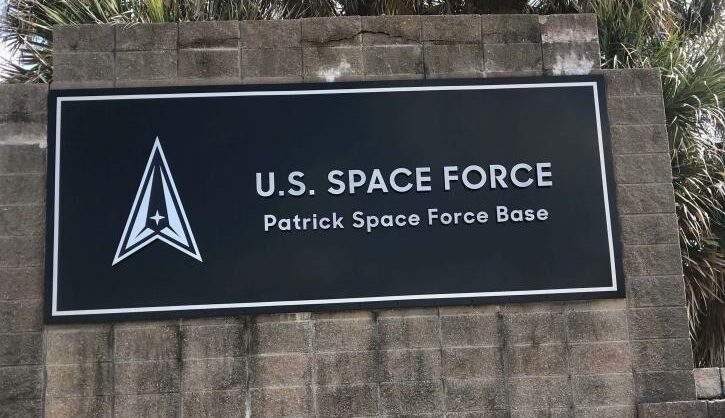 From around the corner, down the street, and up your alley, here are some stories that are hitting the headlines…

Naturally, this happened in Florida! Two-tacos-short-of-a-combo-plate Corey Johnson, 29, was arrested as he attempted to enter the Patrick Space Force Base in Brevard County with a special message. His message? He claimed that Joe Biden told him to steal a 2013 Ford F150 from Riviera Beach, then drive it to the base to let them know that U.S. space aliens were fighting Chinese dragons! Yup, this kind of thing happens all the time in Florida, folks!

Skynet lives! At the Moscow Open Chess Tournament, a chess-playing robot was pitted against a rival 7-year-old. But after an unsettling move by the child, the robot grabbed the child’s hand and snapped one of his fingers! “The robot broke the child’s finger,” said Sergey Lazarev, president of the Moscow Chess Federation. “This is, of course, bad.” Oh, ya think? The child player, Christopher, returned to the tournament the next day, but no word if the Terminator made a return appearance.

No, her name isn’t Dick. After Catarina Orduna Perez passed at age 99, her family fulfilled her dying wish: to erect a giant phallic statue on top of her grave. I’m serious. Her family unveiled the curious and controversial monument–a 5 1/2 feet tall, 600-pound tall penis. The statue took 12 people to construct and the reaction has been, well, mixed. “Of every ten people, I think that around seven see (it) positively”, family members have stated. Insert your own joke here.