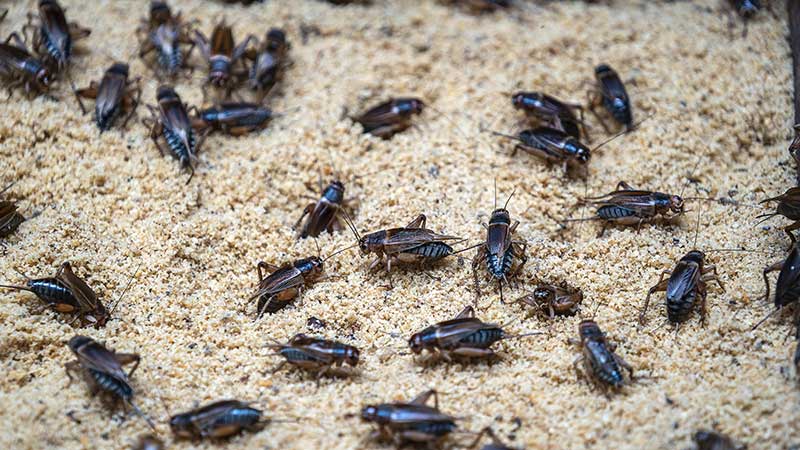 From around the corner, down the street, and up your alley, here are some stories that are hitting the headlines… and they’re all TRUE!

Hot enough for ya? Ukraine International Airlines has banned a traveler from all future flights because she opened an emergency door on a Boeing 737 and went for a walk on the wing as it sat on the tarmac at Boryspil International Airport. The other passengers heard her say she was “too hot” before she popped open the emergency exit and went for a stroll outside on the wing. She was thrown off the plane along with her husband and child. Oopsie!

Be afraid, be very afraid! An octogenarian in a small French village tried to kill a fly with an electric fly swatter, but didn’t know about a gas canister in his home that was leaking. Kaboom! A violent explosion occurred that destroyed his kitchen and damaged the roof of his home. While the man was mostly unharmed, he has had to move to a local campsite while his family makes repairs to the home. Next time, just use a rolled–up newspaper!

Ewww. Just, ewww. Cockroach farms are not new in China, where they have long been used in Chinese medicine, but a new facility is using about one billion of the little critters to deal with food waste, while producing organic protein supplements for animal feeds. In four industrial-sized hangars, shelves are filled with food waste collected from local restaurants. Farm manager Yin Diansong says, “Everyday they can eat 50 tons of kitchen waste.” Actually, that’s pretty smart… and gross!