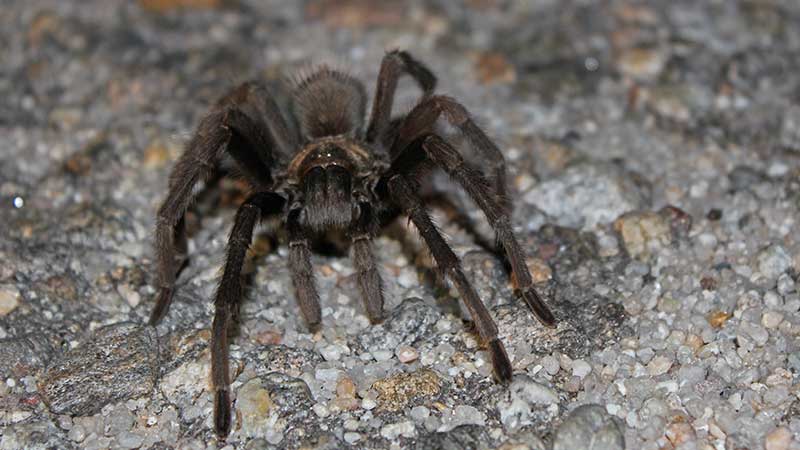 Arachnophobia! Manager Andrew Coombs of the Inn Town Motel was not a happy camper when he entered the room rented by Sean Schoomaker and his girlfriend, hoping to collect payment. Coombs discovered more than 50 large spiders, most of them tarantulas, in plastic boxes. Coombs kicked them immediately and called Animal Control for the eight-legged freaks. In Maine, possession of those critters is illegal… and just plain scary!

I’ll drink to that! Paragliding instructor Hasan Kaval has taken couch-surfing to a whole new level! He rigged a red leather couch, lamp, and TV to a parachute harness and launched himself from a cliff at Babadag Air Sports and Recreation Center. He successfully sailed over Oludeniz Beach on the couch, pulling out snacks and drinks, and kicking off his shoes to put on slippers as he settled in to watch cartoons. He landed safely, much to the confusion of the crowds.

Planet of the Apes? Chen Haigang, 50, credits his good health and well-being to a fitness regimen where he acts like a monkey! He walks on all fours, dangles his arms, climbs trees, and swings from branch to branch. “I often watched the monkeys at the zoo. I thought it looked so fun that I started imitating them,” Chen said. Recently, Chen has added other animals’ movements to his routine, such as crawling like a crocodile. I wonder how he feels about bananas?