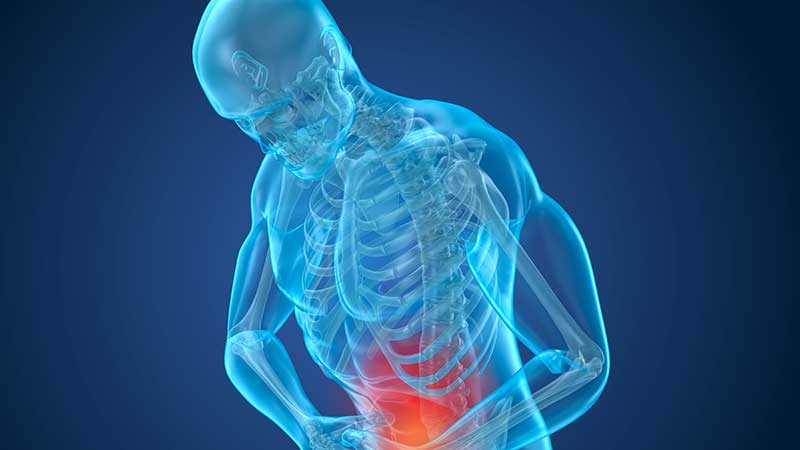 I don’t care who you are, that’s gotta hurt! A 30-something turned up at Zhaoqing First People’s Hospital with abdominal pain. Doctors found, after some tests, a fully intact freshwater fish lodged in his lower intestine. How did it get there? When questioned, the man replied that he accidentally sat on it! The scaly, spiny fish was successfully removed through his abdomen by surgery. No word on whether the guy swore off fish after that.

Move over Bitcoin, here comes $ALEX!! Say hello to Alex Masmej, a 23-year-old in France who sold shares of himself with a token he called $ALEX to 30 investors, raising more than $20,000. He plans to move to San Francisco and “invest the money to make $100,000.” Uh-huh. He has a whopping 3,200 followers on Twitter and 517 on Instagram. “Since there are no legal contracts,” Masmej said, “I can technically run away with the money. But I won’t because that would hurt my reputation.” P.T. Barnum was unavailable for comment.

Third times the… charm? New Hampshire State police pulled over 31-year-old Nicole George for driving 90 mph in a 50 mph zone. 13 minutes later, she was pulled over a second time for doing 111 mph in a 65 mph zone in Rochester. She was then pulled over a THIRD time later that same day by a State trooper for reckless operation. However, THIS time they found 40 grams of fentanyl and methamphetamines in George’s possession!