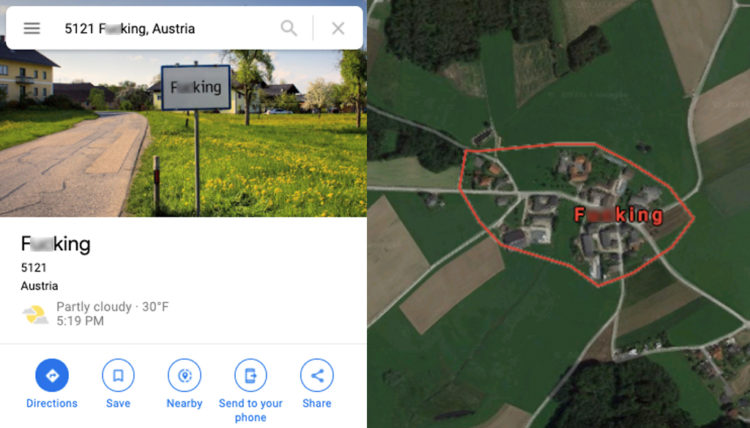 Idiots in the time of Covid. Police had little trouble identifying a man who passed a threatening note to a teller at a local Trustmark Bank. Although he got away with an undetermined amount of cash, the security cameras in the bank clearly captured images of suspect Richard Jiles, 41, who was wearing a white shirt, a camouflage jacket, and a blue protective virus mask…but it was pulled down below his chin to reveal his entire face! Jiles was later apprehended. Moron!!

Bugs Bunny would approve. The 400 Rabbits tequila bar is rather clever. They’ve applied to be declared a place of worship (The Church of the 400 Rabbits), in an effort to allow customers back inside the establishment, because pubs are closed by local COVID restrictions, but not churches. After all, it worked in Krakow, Poland, where a fitness club did the same thing. The tequila bar’s application is given little chance to be approved. I’ll drink to that! *hic*.

I swear this is true! After more than 1,000 years, the Austrian town of F–king is getting a new name. For years, tourists have had a field day snapping selfies with city signs, even stealing them, and the 100 residents of F–king finally got fed up and had enough! According to the minutes of a municipal council meeting, the town has changed its name to….Fugging! Gee, I don’t know if that’s quite an improvement or not.