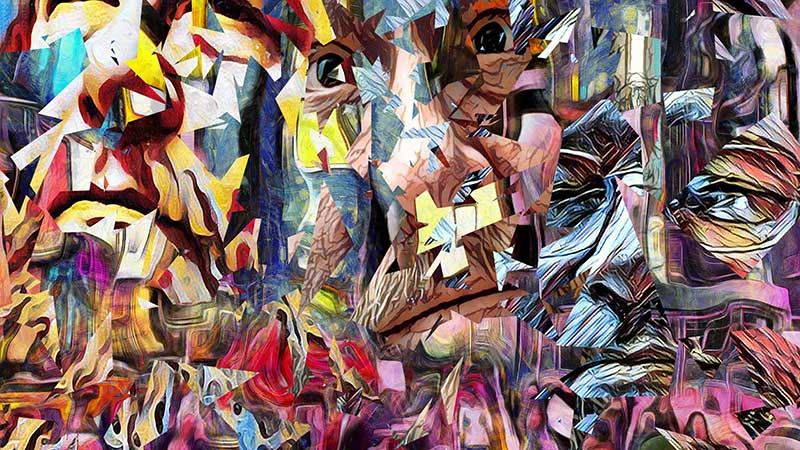 April 2020
Ah, she’s not quite dead yet! Cancer patient Gladys Rodriguez Duarte, 50, was rushed to a clinic in Paraguay after her blood pressure shot up. Two hours later, Dr. Heriberto Vera declared her dead and shared the news with her family. They disconnected her and passed her off to the funeral home, but the funeral directors told investigators they were shocked to find she was breathing and moving around inside the body bag at the funeral home. Duarte was immediately transferred to another hospital for observation.

April 2020
Chew 23 times next time! A 22-year-old Chinese woman has spent the last 14 years trying to discover the cause of her persistent cough, which started when she a child. Over the years, she has been misdiagnosed numerous times, but when she went in for an unrelated surgery, the mystery was solved. Dr. Wang Jiyong at Guangzhou University ordered a CT scan which revealed a foreign object in her right lung. It was a chicken bone fragment just over half an inch long that she apparently inhaled at 8 years old (when the coughing started).

March 2020
Needs: gloves, mask, brewskis. 93-year-old Olive Veronesi wasn’t shy about letting loved ones know what she needed during the lockdown. Her sign in her window read, “I need more beer!”, along with a can of Coors Light. A relative posted Olive’s photo to social media and, naturally, it went viral. “I have a beer every night”, the octogenarian said, “…and I was on my last 12 cans. Beer has vitamins in it. It’s good for you!”. A few days she got her wish, as the local Coors brewery gave her 10 cases of her favorite brew. Her new sign reads, “Got more beer!”. Cheers to you, Olive!!