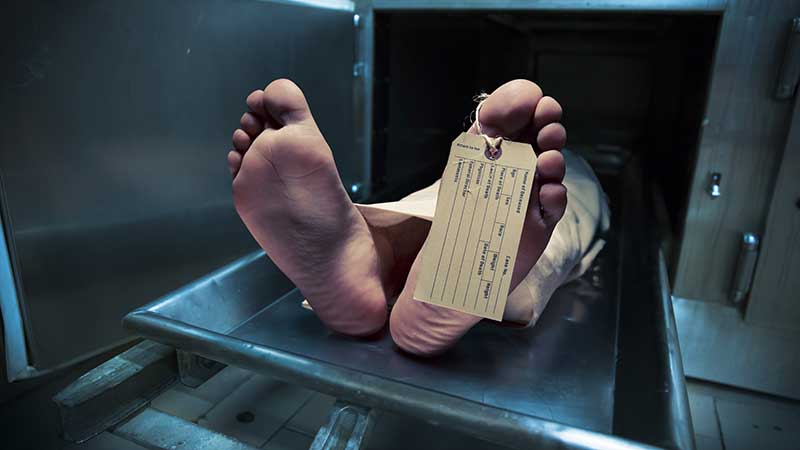 From around the corner, down the street, and up your alley, here are some stories that hitting the headlines. And they are all TRUE.

Thieves unclear on the process. Herbert McClellan is an idiot. This bozo stole about $100 worth of scratch-off lottery tickets at a Speedway Gas Station one day. But store employees alerted the police a few hours later, when McClellan returned to the store to claim the $30 prize he won on one of the scratchers. McClellan was charged with theft, and being a moron.

Here, kitty, kitty. Prime Minister Jacinda Ardern, and New Zealand’s director of health, Dr. Ashley Bloomfield are worried. Their main competition this year for the New Zealander of the Year award is Mittens, a Turkish Angora cat. This kitty has already received the key to the city and has 50,000 followers on Facebook. That is one lucky pussycat.

You had ONE JOB! Workers at the James H. Cole Funeral Home freaked out when dead 20-year-old Timesha Beauchamp, a body they were about to embalm, opened her eyes and came to life. The ER doctor had “pronounced the patient deceased based upon medical information provided,” but apparently that wasn’t the case. Timesha was immediately taken to a hospital where she was listed in critical condition, but very much alive.