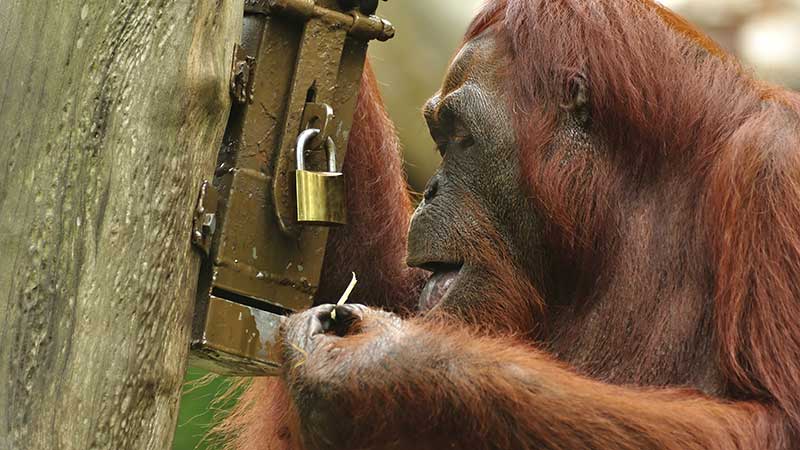 From around the corner, down the street, and up your alley, here are some stories that hitting the headlines, and they are all TRUE!

Planet of the Apes? A roving gang of baboons in Knowsley Safari Park has grown rather bold. They have been seen carrying knives, screwdrivers, and even a chain saw, which workers believe they acquired from visitors. Park officials say they have vandalized cars, and alarmed visitors, but many believe these stories have grown in exaggeration as they have been retold. Cornelius and Zera were unavailable for comment.

I could just kick myself. Chris Marckres went skydiving but encountered a slight problem. The double leg amputee was harnessed to an instructor and landed safely, but when he landed, he realized one of his prosthetic legs was missing, and he did not know where it ended up. His plea for help on Facebook was answered the next day by farmer Joe Marszalkowski, who found the prosthetic leg safe and sound in his soybean field.

Does Fox News know about this? Christian Meyer lost his running shoes to a thief. When he posted a notice on a community sharing platform, he learned other residents had also lost their shoes. Meyer soon discovered the culprit, having caught the thief red-handed with a pair of blue flip-flops in its mouth. It was a fox. He followed the critter to his lair and found a stash of more than 100 multicolored shoes.