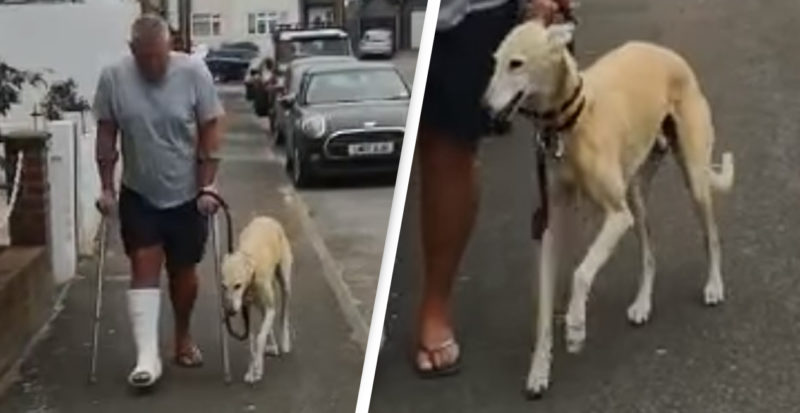 Image Of Courtesy Of Unilad

From around the corner, down the street, and up your alley, here are some stories that are making headlines… and they’re all TRUE!!

How To Evade Police, Chapter One: Leobardo Hernandez, 32, was on the run from police after stealing a car. Thinking quickly, he entered an apartment complex and found an unlocked door, and ran in. The residents were not home, so Hernandez rushed in, shaved his face, changed his clothes, and even cooked some tortillas, to make it look like he lived there. Unfortunately, he burned the tortillas, which set off the fire alarm! Hernandez was later arrested that day.

Man’s best friend? Russell Jones was out one afternoon walking his doggy, Billy and noticed he was favoring one of his front paws. Concerned, Jones took his pet to the veterinarian to have Billy’s paws X-rayed, but the vet found nothing wrong. It was noted that Jones, in the past weeks, had recently broken his ankle and was wearing a cast and limping. The vet suggested that Billy wasn’t ill, but simply imitating his owner!

Wait, didn’t I see this in “Up”?  Petpuls Labs in South Korea has announced an AI dog collar based on how they bark. “This device gives a dog a voice so that humans can understand them.” The collar supposedly detects five emotions and the owners can find out through a smart-phone app if their pets are happy, relaxed, anxious, angry, or sad. Seoul National University tested the device and declared it has a 90% average accuracy rate. The collar sells for $99. Bark.Woof. Growl.