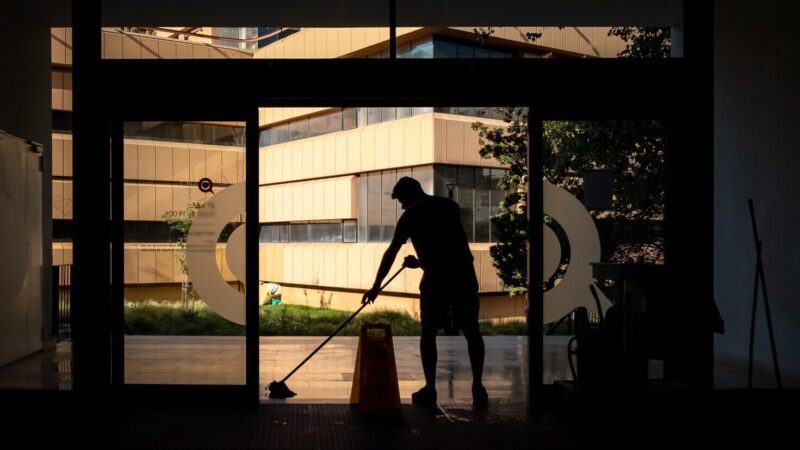 I guess he has things well in hand! Retired teacher, 66-year-old Clive Jones, calls himself the “world’s most prolific sperm donor,” having fathered over 129 children!  Jones has been donating his semen for nine years through Facebook, because of the “happiness it brings” to other families. However, his wife. . .uh, ex-wife… isn’t so pleased. Y’see, Jones drives to a park near a potential donee’s home and then drops off his ‘sample’ from the back of his van. Eeesh! I hope he washes up afterward!

Does Queen Elsa know about this? Teacher Robin Hughes at the South Shore Academy knows most of her kindergarten kids had never seen snow, so she got a crazy idea: have her sister, who lives in Danville, Kentucky, make a full-sized snowman and ship it overnight to her! Hughes said, “I want these children in Florida to see snow.” Lucky the snowman was wrapped in foil, packed in ice with Styrofoam, and shipped via UPS. Hughes said her students had looks of “pure joy” on their faces when Lucky was unwrapped. Quick! Sell the movie rights!

Dui DOA. Mayor Chen Qimai has ordered a clever punishment for people convicted of drunk driving in his community. Offenders there will have to clean funeral parlors to give them the experience of being close to death. Sounds like a horror movie to me! Drunk drivers spend hours cleaning a mortuary, refrigeration units, and crematorium. “I had never been close to death and it felt disturbing,” one offender said. Reportedly, they expressed their deep remorse and said they wouldn’t drive drunk again. I’ll drink to that!