What Is Dopamine Fasting And Is It Legit? 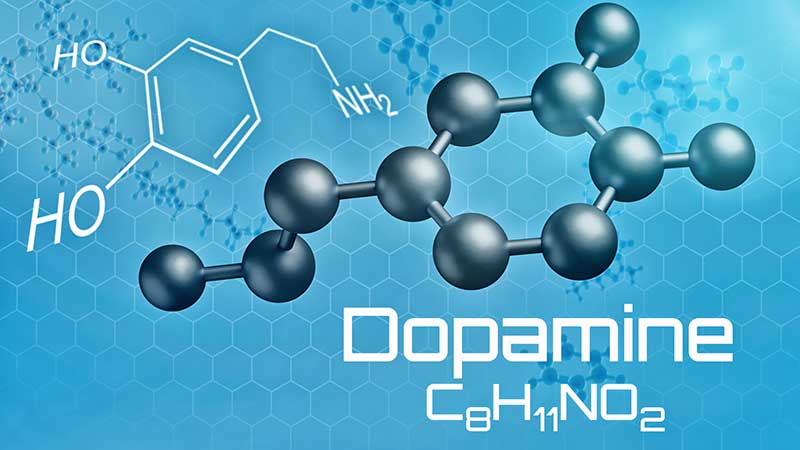 Unless you are part of a certain circle of tech folks in Silicon Valley, one of the newest lifestyle trends you probably have not heard of, is called dopamine fasting. I first heard about it from a New York Times article titled “How to Feel Nothing Now, in Order to Feel More Later.” I was intrigued, as it sounded like something I would want to try.

Dopamine is a neurotransmitter that is involved in making us feel good, and is part of the brain’s system for reward, pleasure, and motivation. Imagine the feeling you get when you check your Instagram account and find out you’ve gotten tons of likes on your recent post, or the rush of pleasure you get when your phone dings with a text from your crush. Well, you can thank dopamine for that happy feeling.

What is wrong with dopamine, you might ask yourself, and why would one want to fast from it? Fasting from pleasure seems a bit extreme, especially in a time when we are already restricted in many ways. Well, the problem seems to be from the excess of electronic stimulations – those we get from our phones, computers, etc. We are rarely away from our devices, and perhaps constantly getting small dopamine hits every time we get a notification is a problem. That is because our baseline for pleasure becomes higher, so simple joys, like seeing a beautiful flower, might not give us a dopamine hit like it used to pre-electronic gadgets.

Essentially, dopamine fasting is about re-setting your brain’s reward pathway by reducing over-stimulation. Consider it like a juice cleanse for your brain. When doing a dopamine fast, the hope is that by limiting activities that release dopamine for a certain period of time, you can get dopamine from the everyday activities in life.

Dopamine fasting can be different for everyone. Some ways to dopamine fast might be abstaining from checking social media, going online, seeing friends, watching movies, etc. The length of time one dopamine fasts can be anywhere from several hours to a full 24 hours, or even longer.

Personally, I get my dopamine “fix” by refreshing my Gmail inbox too often and going on Instagram after I have posted something to see how many likes and comments I have gotten. While I have no done an official dopamine fast, I do know that I get the most pleasure (my biggest ‘fix’) from opening my Gmail account first thing in the morning, when I have generally had a good twelve hours away from my account. I don’t consciously take twelve hours away from my email, it just kind of happens naturally.

In my opinion, dopamine fasting seems like a fancy name for a simplistic idea that has been around since the dawn of time. Isn’t Lent kind of like dopamine fasting? Or, the trend of ‘Dry January,’ when many people abstain from alcohol for a month after the New Year begins?
Is there any true science to dopamine fasting?

Sure, it probably is worth taking a break from things that bring us those dopamine ‘hits’ to appreciate their worth. However, I am not convinced we need an official name for something that is essentially the reward we feel from momentarily restraining ourselves from something we enjoy.