What Is Lost Media? 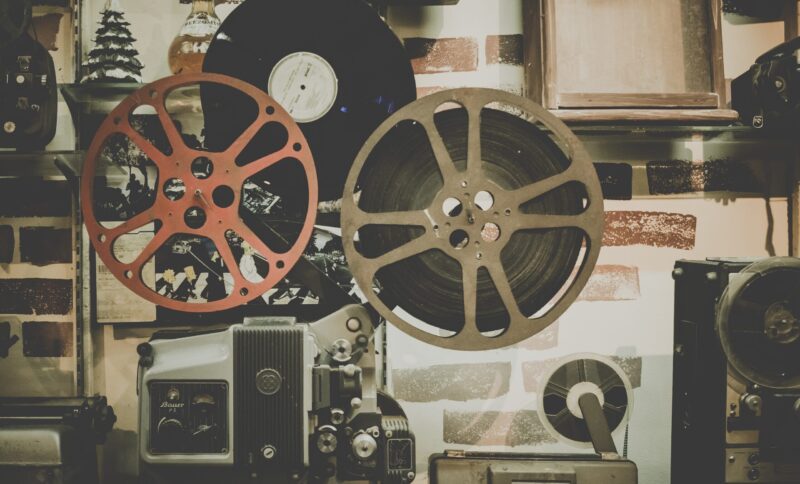 A study by Pew Research Center identified the key topics covered by mainstream media: disasters, politics, crime, and celebrity/entertainment. While this is what mainstream media shows the general public, media of various genres and degrees of importance are censored and removed from public databases. Alongside this, exists a world of pre-internet media that hasn’t been digitized. Today, these are referred to as lost media. Think the Library of Alexandria plus, cartoons, music, and gossip.

Simply put, lost media is any form of media that is thought to be lost or deleted from the internet. (Collins, 2022) Lost media is a commodity for particular enthusiasts, so finding examples of this type of information is growing into quite a lucrative industry. Various channels on platforms like YouTube, Instagram, and TikTok are ironically becoming the hub for several forms of media lost in the oblivion of the Information Age. YouTube’s Blameitonjorge is a popular source for lost clips from some of America’s favorite cartoons like Sesame Street, Mister Rodgers, and Dora the Explorer. With millions of views, channels like these can easily monetize their videos of these unearthed treasures.

Several channels dig up vintage media for entertainment purposes. However, others unearth historical media to provide fresh perspectives on humankind’s lesser-known past. For example, Instagram’s @tartariaawakening gives almost two hundred thousand followers an interesting glimpse at maps, documents, photographs, and even videos from before the 1900s. According to @tartariaawakening, these are alleged evidence of society’s lesser-known, technologically advanced past. @kcdindustry, another Instagram influencer, uncovers concealed government documents that allegedly confirm theories like flat earth, the Antarctic ice wall, and more.

Each influencer aforementioned has thousands of followers. Several influencers on various platforms present almost identical information with equal, if not, larger audiences. NerdWallet explains, “A content creator on Instagram with 100,000 followers can earn about $200 per post, while someone with 10,000 followers can make about $88 per post.” This article also goes on to mention that influencers with a million followers can make up to $670 per post. These analytics are based on posts alone. Paired with sponsorships and ads, influencers posting different forms of lost media can make even more.

As with most things, what goes up must come down. While censorship is on the rise, so rises the hunt for clues of life’s “hidden Mickeys.” Whether these claims of lost media are fact or fiction is up for debate. These days, anything goes. Perhaps time will tell. In the meantime, these industries will continue to inflate the pockets of those who claim them.