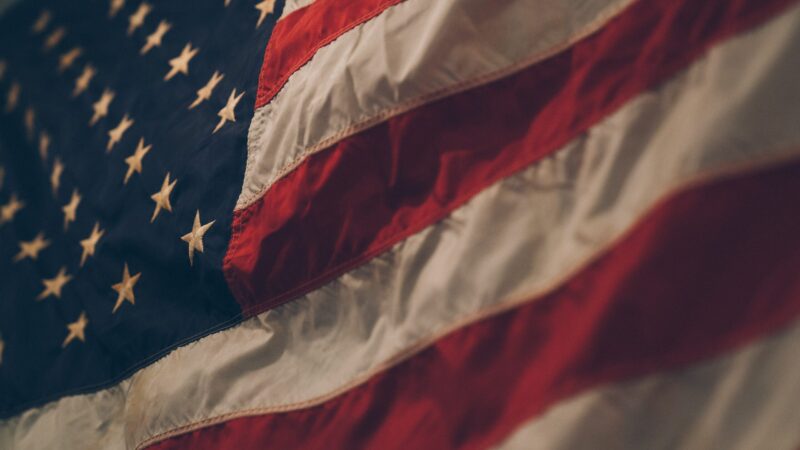 The public is broadly supportive of international engagement but also wary of new conflicts.

This article was written by Daniel Larison and originally published by AnitWar.com.

The Eurasia Group Foundation (EGF) released their annual survey of American public opinion on U.S. foreign policy and the US role in the world. The report, Rethinking American Strength, includes a number of notable findings that show the public is broadly supportive of international engagement but also wary of new conflicts. My colleague Kelley Vlahos and I spoke with Caroline Gray from EGF this week on the podcast about some of their findings, but because time was limited we weren’t able to discuss everything the survey covered. There were a few other results that I think deserve a bit more attention.

One of their most interesting findings was that Americans that took the survey expressed less support for defending Taiwan than in the previous year. According to last year’s survey, 42% answered yes when asked if the US should defend Taiwan in the event of a Chinese attack. That was about the same level of support that other surveys have found in the last few years, so it was interesting that this year’s survey found that this number had gone down to 34%.

The survey question had changed to include a reference to the likely costs of defending Taiwan: “If China and Taiwan go to war, considering the high cost and likely casualties, do you think the United States should commit American servicemembers to help defend Taiwan?” As the EGF report notes, the changed wording may account for the drop in support, but that may also tell us something. When Americans are asked about hypothetical military options, they are often more supportive when there is no explanation of what those options require and what risks they may entail. Polling on no-fly zones is a famous example of this. There is often broad support for a no-fly zone at first, but that depends heavily on the respondents not understanding what is necessary to establish and maintain a no-fly zone in an ongoing conflict. Some Americans may support the idea of coming to Taiwan’s defense until they are told about the potential costs that it would involve and then have second thoughts.

A separate poll conducted for the German Marshall Fund suggests that public support for actually sending troops to fight for Taiwan is much lower than we think. Their survey found no interest in sending arms or troops in the event of a Chinese invasion:

Overall, there is very little appetite for involvement beyond diplomatic measures and sanctions. The share of respondents who want their country to send arms or troops to Taiwan is highest in the United States, but it is small (8% and 7% respectively).

It may be understandable that European publics have no interest in sending their forces to fight for Taiwan, but it is remarkable that American support is apparently this low. If the GMF findings are at all representative of what Americans think about this question that poses a major political problem for anyone proposing that the US go to war for Taiwan. What both the EGF and GMF surveys point to is that the public is quite reluctant to support military options in Taiwan, especially when they involve direct costs to the United States.