Why Do Certain Genes Come To Life After Death? 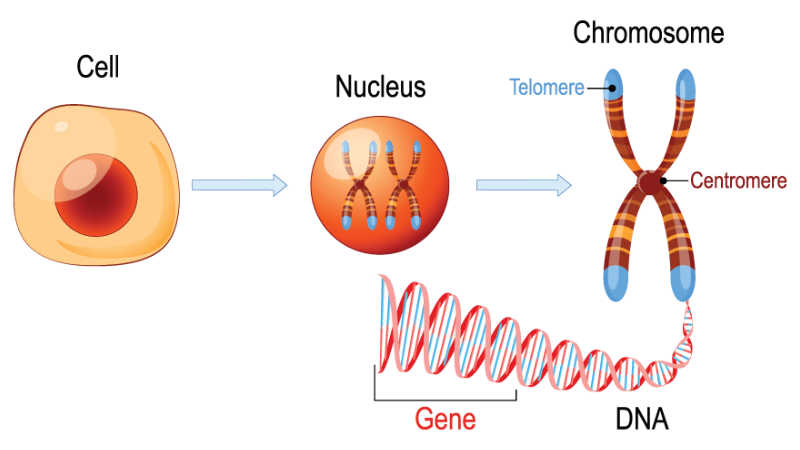 One might understandably assume that when we die, all of our genes stop working. However, scientists have found that this is actually not true. In 2009, Alexander Pozhitkov, then a postdoctoral researcher at the Max Planck Institute for Evolutionary Biology in Germany, and his colleague Peter Noble, a biochemist at the University of Washington, found that in zebrafish, about one percent of their genes became active after they died. They then repeated the study with mice, which yielded the same surprising results. Some of these genes were active up to four days after life ended for the zebrafish and mice. What exactly is going on with these genes? Why do they activate after death?

Many of the zebrafish and mice genes that became active post-mortem are helpful in emergencies, performing functions like revving up the immune system and reducing stress. However, there was one extremely surprising result. Noble says, “What’s jaw-dropping is that developmental genes are turned on after death.” Basically, certain genes that help sculpt the embryo before birth become active again after death. These development genes are turned on during early fetal development, but then remain dormant for the rest of one’s life. Before you start thinking of reincarnation or anything too spooky (as I did), the researchers hypothesized that perhaps the reason these developmental genes become active is that the cellular conditions in recently dead bodies resemble those in embryos.

It is not only in zebrafish and mice that genes activate after death. In a study published in Nature Communications in 2018, researchers found that in human tissue samples, hundreds of genes had altered their expression post-death. In particular, one gene that promotes growth, EGR3, got highly active about four hours after death. Another interesting discovery was that cancer genes seem to activate post-mortem. This may explain why researchers at the National Institute for Health found that organ transplant recipients have a twofold overall increased risk of cancer. Another very strange finding was that a gene that tells cells to create a spinal column is activated post death. That discovery doesn’t seem to make a lot of sense, but perhaps will with continued research.

The researchers Pozhitkov and Noble have posited another reason that these genes become active may be because cells think the body is going through a near-death experience that it can potentially survive. Since death is the final and biggest stress on cells, it might make sense that our bodies go into overdrive to try and save us on a genetic level.

Further research into this eerie discovery could yield breakthroughs in organ transplantation, forensic science and genetic research. For instance, with this new research, scientists can pinpoint the time of death based on changes in gene expression after a person dies. Forensic researchers can use this knowledge in murder investigations. As this research relates to organ transplantation, doctors could potentially choose to keep organs warm on life support instead of in icy coolers, as is current standard practice.

Not only does this research offer the potential for advances in several fields, it also asks an important question: are we truly dead when we officially die, or not until all of our genes have stopped expressing themselves? In Discover magazine, Kate Golembiewski puts it best when she says, “Death doesn’t mean that all the billions of cells in our bodies stop working. It just means that they stop working together.” It seems that death is not as easily explained as we once thought.

When explaining why he decided to pursue this line of research, Noble said, “It’s an experiment of curiosity to see what happens when you die” and “Clearly, studying death will provide new information on the biology of life.”