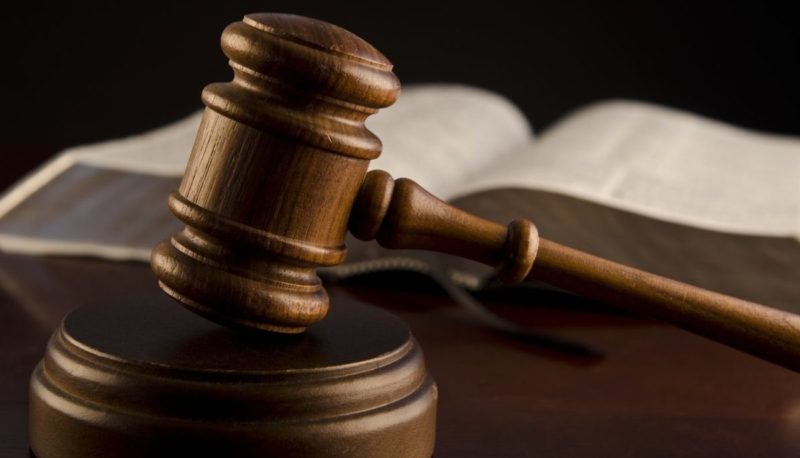 Image Courtesy Of The Academy at PENGUIN HALL

I’ve been reporting on family courts for six years now – or trying to. It has been the hardest, most frustrating work I’ve ever attempted, because journalists are not actually allowed to report on what happens inside these courtrooms. This has to change, which is why I am launching the Open Justice Family Court Reporting Pilot, with the support of the Bureau.

This article was originally written by Louise Tickle and published by the Bureau of Investigative Journalism.com.

Current UK law forbids anything that happens in a family court from being reported, unless a judge explicitly makes an order allowing it. Hundreds of thousands of people – parents, children, siblings, grandparents, adoptive parents, adopted children – are affected by the decisions made by family courts every year. And yet the process of arriving at decisions that utterly transform their futures happens effectively in secret.

Journalists do have the right to attend most family court hearings, but the media may not publish any of the details of what happens in front of the judge. If they do, they risk being held in contempt of court. Anonymising the details of a case does not protect the media from that risk, which can result in a fine or jail. This situation means media outlets simply do not send their reporters to these courts, and so there is very rarely anyone there to observe what is happening on the public’s behalf.

The rationale for keeping family court hearings behind closed doors is that children’s right to privacy has to be protected. This is a good reason, with very considerable weight.

However, I have regularly observed this law – which is meant to protect children’s interests – working conveniently to hide poor practice. In some cases it has even prevented the public from knowing about unlawful action by the state that has breached people’s human rights, damaging children and their parents in ways from which they can never recover.

“Children’s privacy has to be protected, but so too does their right to the very best decision-making”

Children’s privacy has to be protected, but so too does their right to the very best decision-making, by a justice system whose main actors are not only observed in their work but held to account publicly for what they do. And so more transparency in our family courts is urgently needed.

Here are some real-life examples which show what’s at stake. I recently had to fight in court for a judge to relax reporting restrictions so that Haringey council could be identified for a “litany of failure” in the “profoundly troubling” way their disabled children’s social work team had dealt with one family: in brief, their mistakes, delays and poor practice had resulted in a severely disabled child having to live away from his father and brother, in an institution. All this boy had wanted was to return home. Together with Brian Farmer of Press Association, and despite Haringey expending even more public money to fight against the media’s right to report on its failings, I was successful: this was the only reason that various news organisations were able to report the case.

In another case, I watched appalled as a judge made an unlawful reporting restriction order, which banned me from reporting that a toddler had been allowed to return to her mother after a previous judge unlawfully ordered her to be adopted. Her mother – an immigrant, on a low income – had to liquidate all her and her family’s assets to take her case to the court of appeal. It cost her £60,000 to get her child back. The trauma she and her daughter suffered is unimaginable. I had to go to the court of appeal myself to get that unlawful reporting restriction order overturned. Doing so took £2,000 of crowdfunded cash and tens of thousands of pounds’ worth of pro-bono legal expertise generously offered by a QC, a junior barrister and a solicitors firm, as well as pro-bono support offered to the mother from a solicitor and a barrister. The local authority, which did not contest the appeal, was represented at the taxpayer’s expense.

In a third case I watched a judge lambast my own local authority, Gloucestershire county council, for unlawfully removing a breastfeeding child from its mother and keeping them separated for six weeks. It was not possible simply to turn up at court and report that a human rights breach, inflicted by the state on a vulnerable mother and her child, had occurred; I had to make an application arguing that the right of the public to know the social work department and legal department of their local authority had behaved in such a way was more important than the (minuscule) risk that the child might be identifiable as a result of the facts being reported.

In that case, the judge was amenable. But in another recent case about domestic abuse allegations and a dispute around parental contact with a young child, I have battled for a year to be able to report the rulings that were made. Tens of thousands of pounds have been spent, but I have just been refused permission. I cannot even say on what grounds the judge made that decision. So you will never know why you’re not allowed to know.

Donate to the Bureau

Investigative journalism is vital for democracy. Help us to tell the stories that matter.

Other tiny chinks of light thrown on to the family court system, via occasional published judgments, have shown more devastating human rights abuses. Poor professional practice, ignorance of the law or outright flouting of it, social services overreaching their powers, coercive behaviour towards vulnerable families, and lengthy delays to justice … all these things can and do happen in family courts, but only on the rarest of occasions are they made public. And only then if the judge says so.

But who is holding the judges to account? Outrageously vintage judicial attitudes to the risks of domestic abuse took years to be revealed, and only then thanks to sustained lobbying by campaigners and a single, devastating appeal court judgment published last year that horrified all who read it. The principle of open justice is an essential part of our legal system; it is the only way of keeping check on judges’ power and scrutinising their decisions. But this is not a realistic option in family courts.

I am determined to change this, starting with the Open Justice Family Court Reporting Pilot. The project will begin by developing a training programme for journalists on family court reporting, accompanied by a formal protocol detailing how to report such cases sensitively, accurately and lawfully. Journalists can apply to undergo the training and be accredited through the scheme.

We will also draw up a template order that judges can opt to use to allow a hearing to be reported on. Finally, we aim to sign up some family courts to take part in the pilot, allowing accredited journalists to report on proceedings unless there are good reasons not to.

The ultimate aim is to overcome the legal barriers to reporting, so that the starting point when a journalist arrives at a family court is they are allowed to report, rather than banned from doing so.

When great powers are exerted by the state that can change people’s lives for ever – and sometimes destroy them – the ability to scrutinise and hold to account the individuals and systems exercising those powers is the only thing that keeps us safe.

These are decisions being made in a court of law, using public money, and which have serious public interest ramifications. They affect us all.