Will the Brooklyn Nets’ Steve Nash Gamble Pay Off? 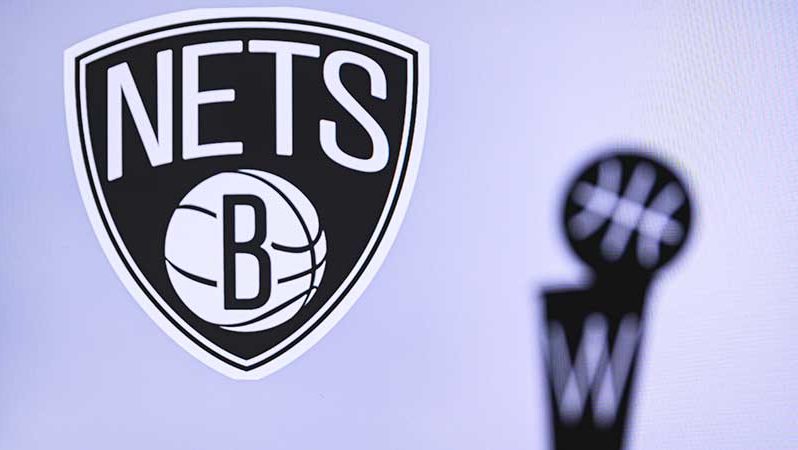 The Brooklyn Nets made waves when they announced that they had hired legendary point guard Steve Nash as their new head coach. Nash will face a daunting task of integrating a returning Kyrie Irving and Kevin Durant to the lineup, and helping them meet the already massive expectations. But can he do it?

When the Nets announced that Steve Nash had been signed to be the new head coach for the team, many gasped at the thought. Most had assumed that interim coach Jacque Vaughn would be given a chance to coach the potential super team after taking a practically unrecognizable Nets team to the Orlando bubble, exceeding expectations, and guiding the team to the playoffs for the second straight season.

The announcement shook heads with many declaring it another clear example of White privilege as a player uses their status to finagle themselves one of the best coaching opportunities in the league. In his introductory press conference with the team, Nash even admitted as much but also believes that his long, storied playing career will benefit him on the sidelines.

“I think leading an NBA team (as a point guard) for almost two decades is pretty unique,” he said. “So, while I haven’t necessarily learned some of the skills that I’ll definitely seek to understand and learn as far as the technical aspects of coaching, I was never far from that.”

The truth of the matter is that Nash’s status as a player may not have been too big a determining factor in his hiring either. Before getting the Nets job, Nash served as a part-time consultant for the Golden State Warriors. This led to him crossing paths with Kevin Durant during his stint with the team. To think that anything impacted Nash’s hiring more than KD simply telling management he wanted him would be a disservice to KD’s influence on the franchise.

While it is likely that Nash and KD will mesh well given their history, it is the relationship with the team’s starting point guard, Kyrie Irving that is going to make or break this first stop in his coaching career. The hope has to be that Nash, one of the best on-court leaders ever, can bring that knack for team-building to a Nets team that will be trying to navigate newfound status as a favorite to compete for, and win an NBA title next season.

Throw in with that a Nets team that might have to yet again rebuild its overall chemistry after what is expected to be a busy offseason, and the stage is set for potential drama in Brooklyn.

That said, with Kevin Durant’s blessing and a history of taking teams that on paper should not work and making them some of the most exciting of the era, there is a very good chance that Nash could prove a natural.

Either way, the start to Steve Nash’s coaching career will be something to see.