With Home Prices Soaring, Shoppers Fear Buying At The Top Of A Bubble 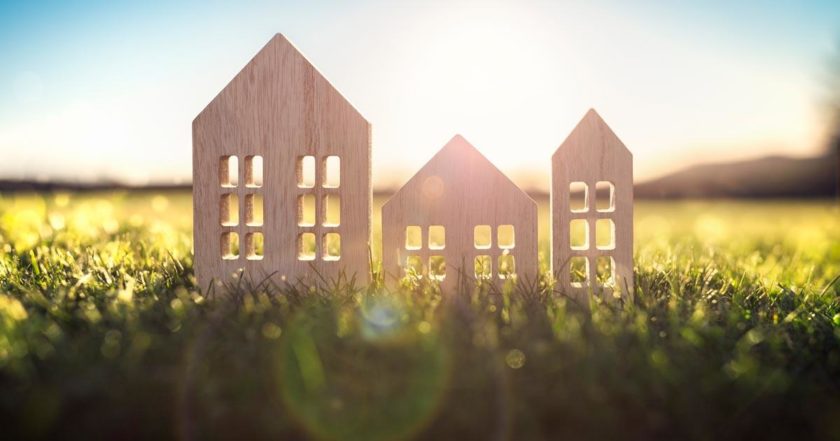 Google reported in April that the search question “When is the housing market going to crash?” had spiked 2,450 percent in the past month, according to Diana Olick of CNBC. “Why is the market so hot?” searches had doubled in just a week.

This article was written by Doug French and originally published by Mises.org.

Since 2008, everyone has been on bubble watch. The price of anything goes up, for any sort of reason, and it’s deemed a bubble, soon to be popped. The large number of searches implies those shopping for a new home are wondering if they are walking into a trap. Home prices have soared and no one wants to buy at the top.

Olick wrote, “And, in the most telling indication that the market may be in a bubble, ‘How much over asking price should I offer on a home 2021’ jumped 350% in that same week.”

However, home construction over the past decade has lagged behind, as many builders went belly-up in the 2008 crash and large builders have managed inventories more carefully.

According to Freddie Mac the US housing market is 3.8 million single-family homes short of what is needed to meet the country’s demand, wrote Nicole Friedman for the Wall Street Journal.

Natalie Campisi of Forbes explained, “The housing market has been struggling to keep up with demand since the 2010s, when the number of new homes built was slashed in half compared with the previous decade. As the demand for residential real estate has increased, the scarcity of homes for sale has created a logjam on the supply side.”

This generation of skilled labor was neutered long ago when parents insisted their kids go to college so they could get office jobs. At the same time, in population centers, neighborhood associations band together to stop any new development in their backyards. Especially any proposal for affordable homes.

With covid sending municipal staff home to work remotely, the entitlement and permitting process has been slowed by months here in Las Vegas, according to a knowledgeable observer.

This is not your grandfather’s housing market. Blackstone Group just spent $6 billion buying Home Partners of America Inc., which owns more than seventeen thousand houses throughout the US. Some simple arithmetic generates a price per unit of more than $350,000. Compare that to Blackstone’s $7.5 billion purchase of forty thousand homes from 2011 to 2013, or $187,500 per unit.

In between, the firm exited from the single-family rental business when it sold its last shares in Invitation Homes in 2019, which had become the largest US firm in this industry, with eighty thousand homes for lease.

Last year, Blackstone put “its toe back in the market in 2020 by investing $240 million to buy a preferred equity stake in Toronto’s Tricon Residential Inc., which buys single-family rentals in North America,” writes Peter Grant.

Buyers large and small pushed the median existing-home sales price in May to $350,000 for the first time, according to the National Association of Realtors (NAR). That makes for a nearly 24 percent increase from a year ago, the biggest year-over-year price increase NAR has recorded in data going back to 1999.

Of course, trees don’t grow to the sky. “Affordability appears to be now squeezing away some buyers,” said Lawrence Yun, NAR’s chief economist. “There are so many people who have been outbid, frustrated they are unable to buy.”

The central bank didn’t start its exponential growth spurt until the dark days of September 2008. And it’s never looked back. Will housing prices do the same?