Yout Seeks Clarification On The Legality Of Youtube-DL Based Software 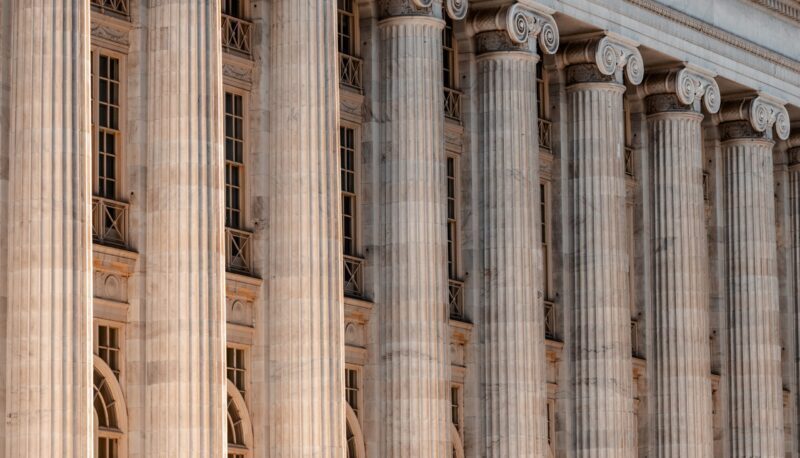 Two years ago, the RIAA caused outrage by taking down the open source YouTube-ripping tool youtube-dl from GitHub.

The RIAA cited the DMCA’s anti-circumvention provisions, arguing that the tool could be used to download their artists’ musical works from YouTube, in breach of copyright.

With little supporting case law in the United States, the RIAA referenced a German court ruling instead. This court concluded that YouTube’s “rolling cipher” should be considered an effective technological protection measure. Therefore any attempt to circumvent it can be classified as copyright infringement.

Not everyone agreed with this conclusion, however. After discussing the issue with legal experts and advisors, GitHub restored the project and placed $1m in a takedown defense fund.

“We are taking a stand for developers and have reinstated the youtube-dl repo. Section 1201 of the DMCA is broken and needs to be fixed. Developers should have the freedom to tinker. That’s how you get great tools like youtube-dl,” GitHub CEO Nat Friedman said at the time.

Yout Sued the RIAA and Lost

GitHub’s support was a morale boost for operators of YouTube-ripping sites. Among them was Yout.com owner Jonathan Nader, who launched a pre-emptive lawsuit against the RIAA around the same time.

At the Connecticut district court, Yout wanted to confirm that the site does not violate the DMCA’s anti-circumvention provision. That battle was lost a few weeks ago when the court declared a victory for the RIAA.

The music group soon followed up with a request for $250,000 in attorneys fees. This added to Yout’s troubles and could potentially hinder the appeal, which has yet to get started.

Ideally, Yout would like to put the attorneys’ fees issue on hold pending the appeal. This was also proposed to the RIAA directly, but the music group refused to play along, leaving the YouTube ripper no other option than to turn to the court again.

In a filing submitted a few days ago, Yout’s attorney asks the court to stay the fees request while the appeal is pending.

The court can grant such requests under certain conditions. Among other things, the decision to delay the fees determination should weigh in favor of the public interest. According to Yout, that’s clearly the case here.

Legality of Youtube-dl Based Software?

Yout explains that its service is based on a modified version of the open source youtube-dl software. The legal status of this software hasn’t been fully litigated and warrants a proper review by an appeal court.

“[I]t is in the public interest that the appellate court determines if services such as Yout, and others that are also based upon the open-source software project youtube-dl (whether commercially exploited or coded and deployed by individual users) constitute circumvention pursuant to the DMCA as held by this Court.”

This issue isn’t limited to Yout; many other projects and developers also rely on the youtube-dl software.

“Given that the reach of this Court’s holding in this matter goes far beyond just this one small business software provider, it is in the public interest that the Second Circuit reviews the merits on appeal.

“This important and necessary review will be crippled if the instant matter concerning attorneys’ fees is not stayed. This factor weighs strongly in favor of granting a stay,” Yout adds.

These arguments clearly suggest that the open source youtube-dl software might play a key role in the appeal and could impact other stream-rippers and the software’s developers too.

Yout goes on to argue that, if he has to pay the RIAA, there will be fewer funds available to finance its appeal. This could irreparably harm Yout by limiting its legal firepower.

The music industry group, meanwhile, is backed by a billion-dollar industry and wouldn’t be financially crippled if the attorneys’ fees question is delayed.

“[I]t would be quite difficult for Yout to satisfy Defendant RIAA’s Motion for Attorneys’ Fees while at the same time pursuing this very important appeal which, as noted above, would advance the public interest.

“On the other hand, Defendant RIAA is in a much better financial position to withstand such a stay during the pendency of the appeal,” Yout adds.

Based on these and other arguments, Yout hopes that the district court will grant the temporary stay. The RIAA has yet to respond to the motion, but given its earlier refusal will likely oppose the request.